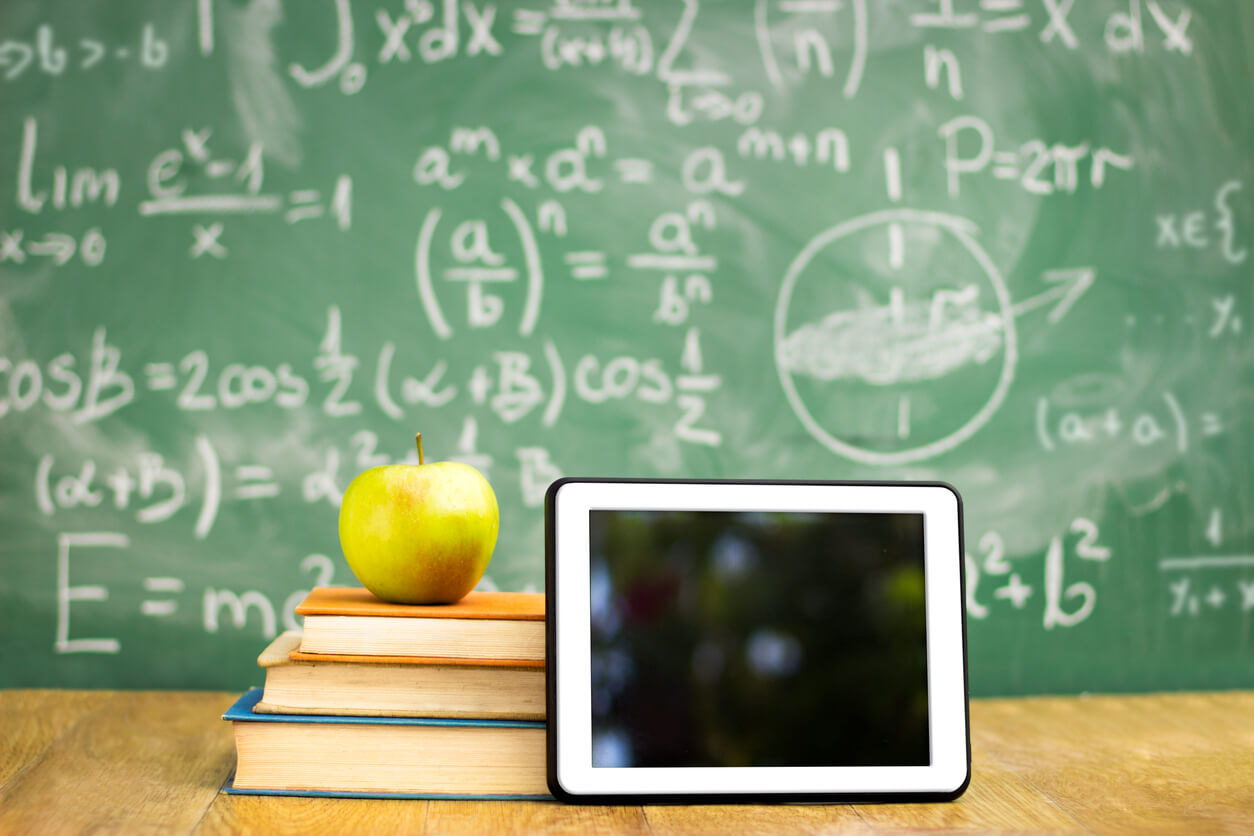 “We are making sure our younger students, who are often overlooked in this topic, are no more forgotten,” Education Secretary Betsy DeVos stated after the Trump administration announced new Title IX regulations this past Wednesday. Specifically, the new regulations explain when and how K-12 schools must take action and respond to students’ reports of sexual assault and harassment under Title IX, the federal law that prohibits sex discrimination. Interestingly, the new rules mark the first time that the U.S. Department of Education has instituted regulations under Title IX detailing what schools are required to do when dealing with sexual assault cases involving their students.

The new rules replace an Obama administration civil rights directive that Secretary DeVos revoked in September 2017. The new regulation shifts the threshold from a “preponderance of evidence” standard to a “clear and convincing evidence” standard for officials to determine if an assault claim necessitates a response. The “clear and convincing evidence” standard is a more elevated legal criterion that must be met in order to substantiate accusations of sexual harassment or assault. Most discussions surrounding the new rules have focused mainly on how the changes will affect college campuses and universities across the country. It is important to note, however, that the changes will also significantly affect K-12 schools. Some of the key provisions applying to K-12 schools include:

This new Title IX guidance, also coined “the Final Rule,” will carry the force and effect of law as of August 14, 2020—giving schools some time to prepare for new compliance standards and activities and time to train staff on the various changes. As always, if you have any questions on this Title IX guidance, please do not hesitate to reach out to the School Law Group at Stock and Leader.