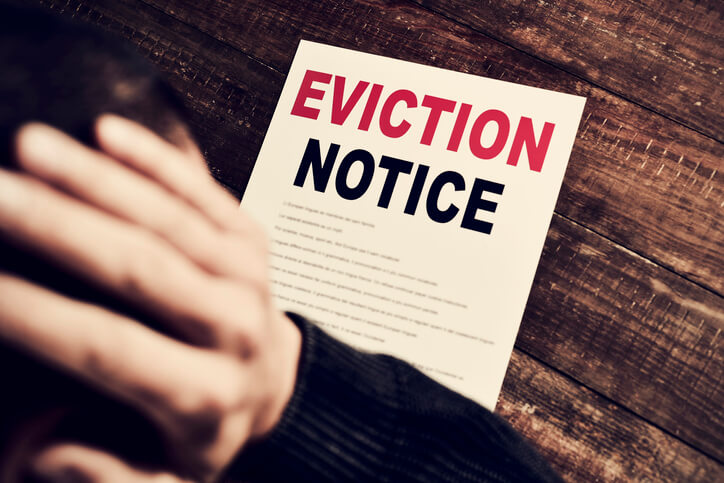 Property Investors: Be Sure Your Occupant Is a Tenant Before Filing With the Magistrate for Eviction

On November 30, 2019, the Pennsylvania Supreme Court issued a decision effecting property investors’ ability to eject former owners and occupants from property the investor now owns. Specifically, the Court ruled that magisterial district justice (“MDJ”) courts have no jurisdiction over disputes with prior owners or occupants who refuse to leave property when no landlord-tenant relationship exists.

In Assouline v. Reynolds, residential property was sold at a sheriff’s sale due to the prior owners’ failure to pay property taxes. The successful bidder and now new owner could not gain possession of the property because the prior owners and current occupants refused to leave. So, the new owner filed a standard landlord/tenant complaint form under the Landlord and Tenant Act (“Act”) with the MDJ court, despite not having a clear landlord-tenant relationship. The complaint asked for $12,000.00 for “rent in arrears.” The MDJ ruled in favor of the new owner referencing an implied landlord-tenant relationship. Citing the MDJ’s lack of jurisdiction, the prior owners appealed but lost in the trial court and the Superior Court – both upholding the decision of the Magistrate.

The Pennsylvania Supreme Court took the case to decide whether MDJs have the jurisdiction to hear cases involving holdover occupants/former owners when there exists no explicit landlord-tenant relationship. Ultimately, the Court ruled that the Act cannot be read to give the MDJ jurisdiction “where the parties’ sole connection is that one party purchased the property at a [sheriff’s] sale and seeks to oust the other party who was the property’s former owner.” Because the new owner filed the complaint in the wrong court, the MDJ was without jurisdiction to eject the holdover occupants.

Therefore, it is imperative for real estate investors to follow the proper procedures in order to eject a prior owner from newly acquired property. The decision clarifies that in these instances, investors must file complaints with the Pennsylvania Courts of Common Pleas, not MDJ courts, to eject prior owners. A real estate attorney can help you navigate these procedures to insure that you do not experience the same issues in gaining possession of newly acquired investment property. Contact Stock and Leader’s Real Estate team today.