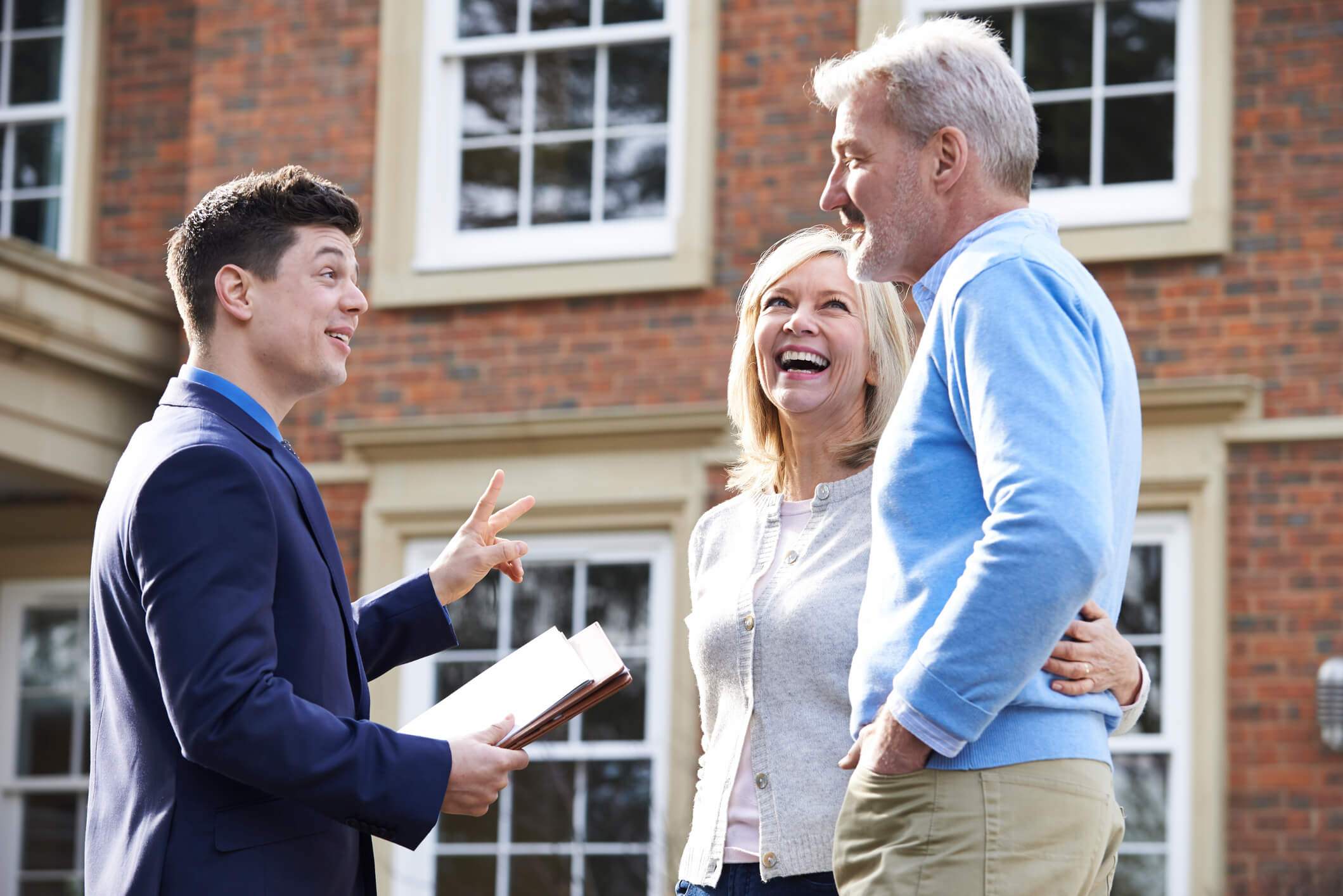 Just What Kind of Agent Are You, Anyway? Part II

In November of 2019, I wrote an article called Just What Kind of Agent Are You, Anyway?  In this article, I discussed the various types of agency in which a client can engage a real estate licensee.  Of particular note, the article contained the following bolded statement:  Designated agency can only occur when both the agent representing the seller and the agent representing the buyer are from the same brokerage.  Truth be told, that may have been a well-deserved simplification of designated agency.  Why, you may ask, would your humble solicitor, lead the membership astray?  The answer is that only in the rarest of instances would a licensee in an out-of-house transaction be a designated agent.  More importantly, when a licensee marks the designated agency box on page 1 of the ASR, it’s usually based on a misunderstanding of designated agency (broker and licensee alike), as well as the obligations and fiduciary duties imposed upon that licensee and his or her broker.

How rare is the use of out-of-house designated agency?  One need look no further than the Consumer Notice, which itself is the licensee’s very first foray into the agency discussion with the consumer and that licensee’s prospective client.  Specifically, the CN provides:

In the foregoing definition, which is explained to the potential client in the initial interview, designated agency is only applicable if both the seller’s and buyer’s agent are “within the company.”  Similarly, prominent pre-licensing literature explains designated agency as follows:

“Designated agency is a process that accommodates an in-house sale in which two different affiliated licensees are involved.  The broker designates one licensee to represent the seller and one licensee to represent the buyer.  The broker is still a dual agent. Two licensees from the same real estate company might end up representing opposite sides in a property sale.  Disclosure of such status is required.  While license law states that licensees employed by a broker bear the same relationship to the consumer as the broker, designated agency is an exception to the rule.”  [Emphasis added]. Modern Real Estate Practice in Pennsylvania, 14th Ed., Thomas J. Bellairs, James L. Helsel, Jr., and James L. Goldsmith, Esquire, Dearborn Real Estate Education.

In each of the above definitions of designated agency, both licensees are affiliated, or within the same brokerage.  These definitions exemplify the purpose of designated agency, which purpose was explained in my prior article: allowing a brokerage to keep both the selling and listing side of a transaction when a consumer would otherwise not consent to dual agency while still allowing those licensees to advocate independently for their respective clients.

Doesn’t the ASR provide “Buyer Agent with Designated Agency (only Licensee(s) named above represent Buyer . . .[and] Seller Agent with Designated Agency (only Licensee(s) named above represent Seller)”?  That is correct, and perhaps the very root of the problem.  This is likely the reason some licensees check this box instead of checking the buyer agent or seller agent box, respectively.  While it is true that the licensee may be the only licensee providing real estate services to the consumer, that doesn’t mean that the licensee’s broker has designated the licensee for that transaction.  As Modern Real Estate Practice in Pennsylvania explains above, when a consumer hires a brokerage, they hire all licensees within that brokerage.  The parenthetical language quoted above is only meant to further clarify that in the instances of an in-house transaction where a licensee has been designated, that licensee and ONLY that licensee is working for the consumer.

What if a licensee who has been designated in an out-of-house transaction is on a team?  Pennsylvania license and agency law does not recognize team designation.  Therefore, on an in-house or out-of-house transaction, if a licensee has been designated no one else on that licensee’s team may provide any real estate services to that consumer unless the original licensee, as designated agent, is removed and the team member is replaced as designated agent.  This designation is usually accomplished through the Addenda to Listing or Buyer Agency Agreement.  As a result, designated agency should be a top concern of the more than seventy (70%) percent of all licensees who are participating on a team.

If I am a buyer or seller agent, and I make a mistake, will every other licensee in the brokerage be responsible? It’s very unlikely, unless any of those licensees also made mistakes or somehow contributed to your mistake.  It’s important to note that the brokerage may have some liability because when the consumer “hires” the licensee, they are essentially hiring the brokerage.  That liability, however, does not flow through to all licensees within that brokerage.

What if a licensee identifies him or herself as a designated agent without the broker’s knowledge?  As previously discussed, becoming a designated agent imposes additional requirements and obligations on the broker.  If the broker is unaware that the licensee has made such a designation, there could be potential liability for the broker for failing to take reasonable steps to assure that confidential information is not disclosed within the brokerage.  From a practical perspective, it is only the broker who can designate a licensee within a brokerage to act for a buyer or seller.  From a legal perspective, the consumer is at best now confused as to the agency relationship.  At worst, both licensee and broker may be liable for breaching their respective fiduciary duties owed to that consumer and client.

The conclusion most licensees should draw from this article is that out-of-house designated agency is extremely rare and should only be done under close supervision.  Licensees should not be identifying themselves as such without having a discussion with, and being directed to do so by, his or her broker.  As supported by the relevant and substantial literature on the topic, as well as the definitions in the Consumer Notice itself, the development and implementation of designated agency was meant to allow affiliated licensees to advocate zealously for their clients on an in-house transaction, while navigating the inherent conflict that arises with dual agency.  When used correctly, it helps to avoid that conflict and protects both broker and licensee from liability.  When used incorrectly, it can have the exact opposite outcome.