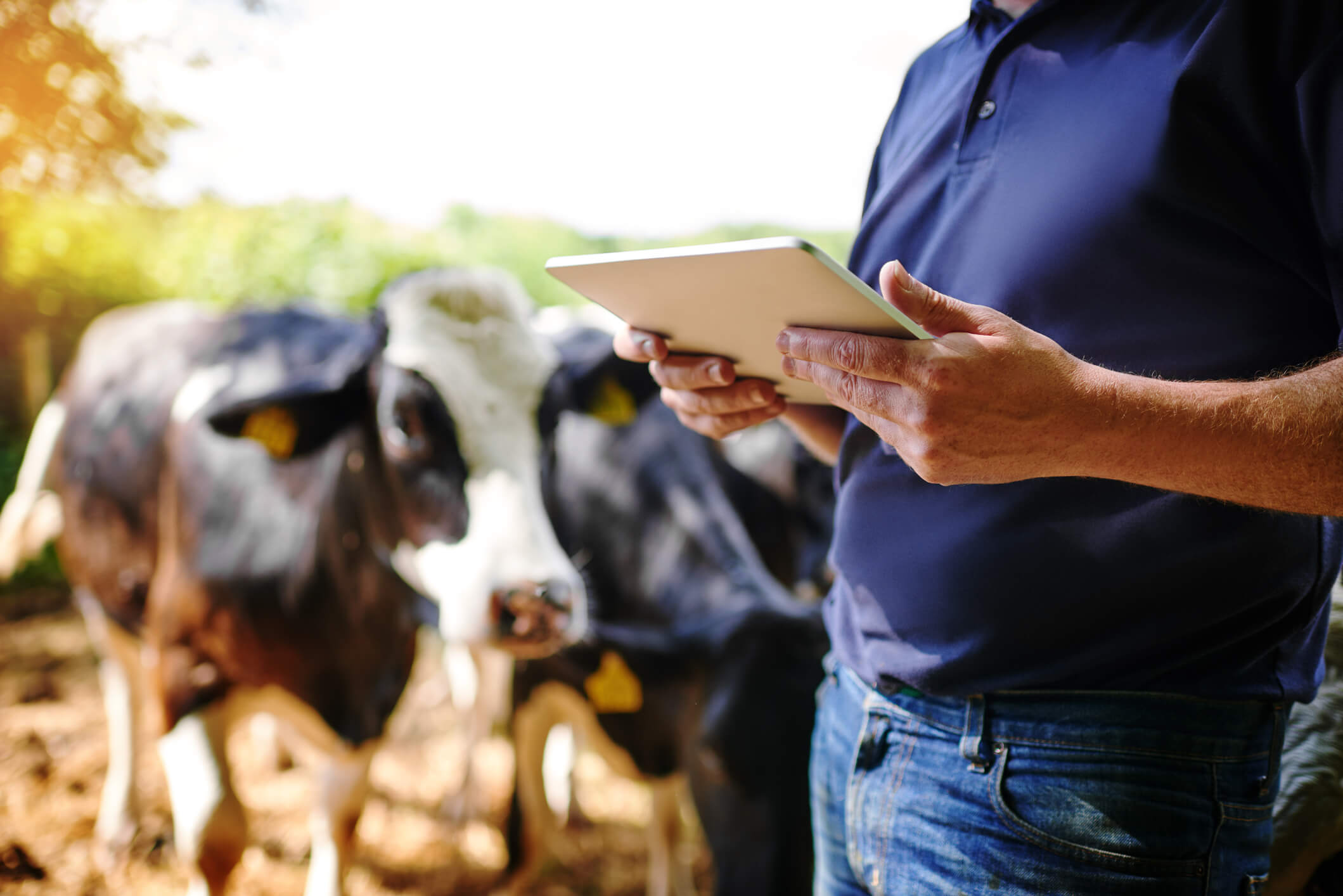 Similar to any business, there are a variety of laws that apply specifically to the agriculture industry. In Pennsylvania, the Right-To-Farm Act and other statutes help to protect farmers and preserve farmland. This is more important now than ever before, as about 1.1 million acres of U.S. farm and ranchland have been lost to non-agricultural entities in recent years.

The Right-To-Farm Act, Agricultural Area Security law, and ACRE: What are they?

In Pennsylvania, the Right-To-Farm Act, Agricultural Area Security Law and ACRE work together to provide protection to farmers and their farmland from nuisance lawsuits and ”urban sprawl,” which is defined as the uncontrolled expansion of urban areas.

The Right-to-Farm Act protects the farmer from nuisance lawsuits that claim a nuisance due to the “normal agricultural operations” of the farm. Generally, to be protected, the farm must have been in existence and substantially unchanged for at least one (1) year. The Right-to-Farm Act also requires that municipalities exclude normal agricultural operations from the definition of a public nuisance in any municipal ordinance so long as the operation does not adversely impact public health and safety.

Nuisance lawsuits may arise from neighbors who dislike different aspects of living near a farm, such as routine smells and sounds. The Right-to-Farm Act provides farmers with an affirmative defense that hopefully cuts off litigation at the front end, and prevents lengthy court battles.

The Agricultural Area Security Law authorizes the creation of agricultural districts where landowners receive certain protections and benefits including eligibility for participation in the agricultural conservation easement program. Additionally, the Law provides some protection against the use of eminent domain by local government entities.

ACRE, or the Agricultural, Communities and Rural Environment Act, prohibits the enactment of local ordinances that treat normal agricultural operations as nuisances, similar to the Right-to-Farm Act. Importantly, ACRE provides farmers with an inexpensive method of challenging local ordinances by petitioning the Attorney General to investigate and enforce ACRE against a municipality if the municipality has enacted an unlawful ordinance or is otherwise unduly burdening an agricultural operation.

To whom do these laws apply?

These statutes directly apply to farmers, their neighbors (both existing and prospective) and local governments. Under each law, farmers are given the rights and protections to operate their farms in compliance with regulated, normal farming practices. The enactment and enforcement of these laws are dependent upon the state government.

Are there laws that prohibit farms from expanding?

Yes, there are separate laws in place to regulate the encroachment of farmland into urban or residential areas. Some of these laws prevent home farming in neighborhoods or other urban areas. To prevent farming practices from integrating with suburbia, many municipalities have gone as far as enacting livestock bans in residential zones.

In recent years, there has been public concern that the intent of the laws have shifted from protecting farmers to allowing unethical farming practices to flourish. Additionally, there have been cases where right-to-farm laws have been accused of going too far in what they restrict of neighbors and residents. However, it continues to be one of the most essential tools to protect the agriculture industry and ensure its success.

Want to learn more about the above statutes and how they may apply to you? Contact Stock and Leader’s Agriculture team today.