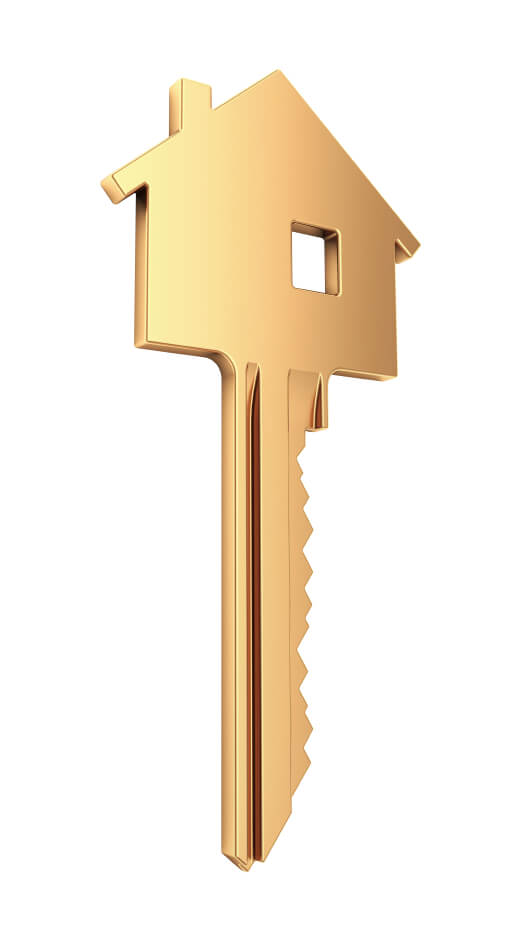 Deed vs. Note vs. Mortgage: What’s the Difference?

People tend to throw around the terms “Deed” and “Mortgage,” and use them interchangeably when they’re talking about owning property. But what really is the difference?

Well, there is actually a distinct difference between a Deed and a Mortgage, and in fact, there’s is one additional document that often goes unmentioned but is most important. It’s called the Note.

Here’s what you need to know about all three:

Note:  This is the “IOU” between a lender and a borrower.  So whoever is a borrower on the Note is personally liable for paying back the debt to the lender.  The Note is not recorded in the Courthouse, so the original Note is returned to the lender upon closing.

Mortgage:  This is the document that gives the lender a security interest in the property until the Note is paid in full.  If the debt is not paid, then the lender can enforce its security interest by foreclosing on the property.  Anyone who is on the Deed of the property being used as collateral must be on the Mortgage.  However, just because someone is on the Mortgage, doesn’t mean that they are personally liable for the debt.  Only the person that signs the Note is personally liable for the debt.

Contact one of our real estate attorneys to learn more.