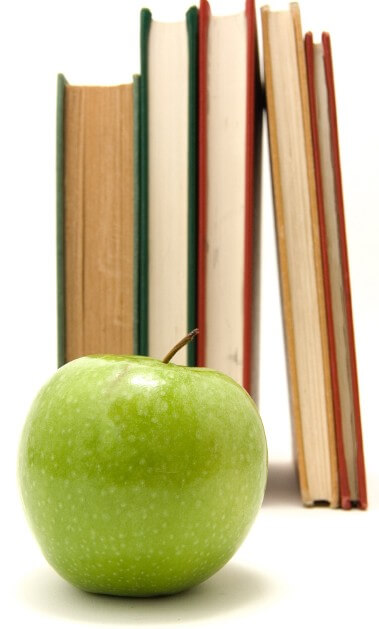 Are You Required to Disclose Video Footage of Students on a Bus?

In late July of this year, the Commonwealth Court issued an opinion providing us with new guidance on federal exceptions under the Right to Know (“RTK”) law. As most school districts are well aware, under the RTK law, all records in the possession of a school district are presumptively subject to public access, and you must prove otherwise if you wish to deny disclosure of a record.

On February 21, 2017, The Express Times (the “Requestor”), a Lehigh Valley area publication, requested disclosure of information regarding an incident between an elementary school teacher and student that happened on a bus in front of the school. Specifically, the Requestor sought disclosure of a surveillance video from the bus, showing a teacher allegedly grabbing a student and slamming him down in a bus seat. The district denied the request and stated that public disclosure of the video would violate the federal Family Educational Rights and Privacy Act (“FERPA”).

The Requestor appealed the denial to the Office of Open Records (“OOR”). In response, the district argued that it was not required to disclose the video because it fell under one or both of the exceptions to the RTK law discussed below.

Loss of Federal Funding Exception:
The RTK law provides an exception for disclosure of a record of which would result in the loss of Federal or State funds by the district. OOR ultimately determined that the loss of federal funding exception was not applicable because the video was not an “education record” as defined by FERPA. The district appealed this decision and the trial court agreed with the OOR. On appeal to the Commonwealth Court, the district argued that the exception applied because the video captured images of students and disclosing the video without parental consent would result in a violation of FERPA.

Ultimately, the Commonwealth Court disagreed with the district and found that the definition of FERPA’s “education record” did not encompass the bus video. In making its decision, the Court looked at whether the video was “directly relevant” to the students. Alas, the Court found that just because the video captured images of students, it was not “directly relevant” to the students pictured. To the contrary, the video was found to be directly relevant to the teacher’s alleged rough disciplining of a child, and only tangentially about the student. As such, this video of a teacher fell out of FERPA’s definition of education records.

Therefore, the loss of federal funding exception to the RTK law did not apply as the video was not an education record.

Information Regarding Discipline, Discharge, or Demotion:
The Court next looked to the district’s argument that the RTK law exception for disclosure of information regarding discipline, demotion or discharge contained in a personnel file.

The Court decided this exception was not met because at the time the district denied the RTK request, the teacher had not been disciplined, demoted, or discharged. As such, the video could not be “information regarding discipline, demotion, or discharge.” (Emphasis added)

Ultimately, the Commonwealth Court required the district to disclose the video. However, the opinion was qualified by noting that the district failed to assert that the video was exempt as a noncriminal investigative record and thus non-disclosable under that exception.

Forward Looking:
This opinion indicates that districts should be careful to assert all applicable RTK law exceptions. In addition, there is another case currently before the Commonwealth Court which may shed more light on these issues. Stock and Leader is monitoring developments and is always available to assist with review requests to ensure your district is compliant with law.