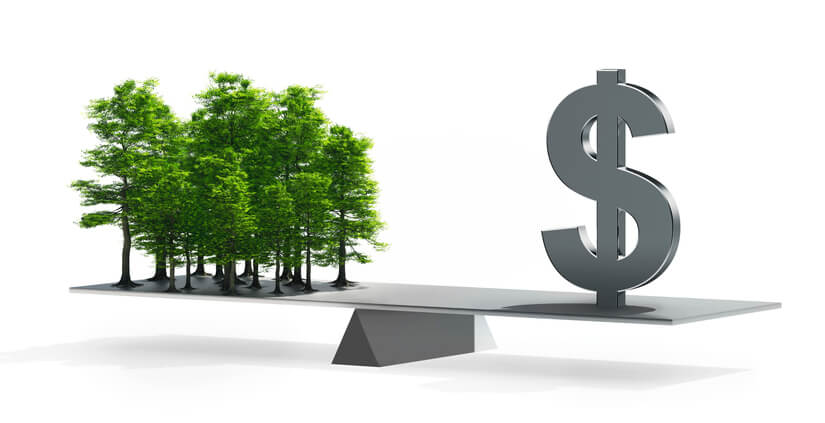 President Trump’s first proposed budget, released March 16, 2017, seeks dramatic cuts in federal environmental spending that, if implemented, will likely have significant impacts on Pennsylvania’s environmental protection programs. Overall, the President’s budget seeks a 31% decrease in funding for the U.S. Environmental Protection Agency (“EPA”), a cut of $2.6 billion. The Pennsylvania Department of Environmental Protection (“DEP”) receives approximately 30% of its budget from the federal government. Any cuts in federal funding would be in addition to the 40% cut in support from the state’s General Fund experienced by DEP over the past 14 years.

The proposed budget would completely eliminate federal funding for efforts to clean up the Chesapeake Bay and the Great Lakes. Pennsylvania is currently lagging in meeting federal requirements related to the discharge of nutrients to the Chesapeake Bay and is heavily reliant upon federal dollars to fund its Chesapeake Bay program. In general, the funding cuts threaten Pennsylvania’s ability to meet regulatory requirements related to the Chesapeake Bay cleanup effort. For example, these cuts, along with additional expected reductions in other federal programs, will likely result in sharp reductions in funding available to farmers to develop manure management and nutrient management plans, and to implement best management practices to reduce nutrient discharges from farms.

DEP has already been under the gun for its inability to meet federal requirements in a number of program areas, including its safe drinking water and mining programs. The proposed federal cuts will likely exacerbate these existing problems. The proposed budget would also include sharp funding reductions for EPA’s Superfund program, enforcement efforts, and research. The Administration also seeks to eliminate funding for many energy efficiency programs. The proposed budget still must be approved by Congress and will likely be the subject of intense lobbying by a variety of constituency groups over the coming months.