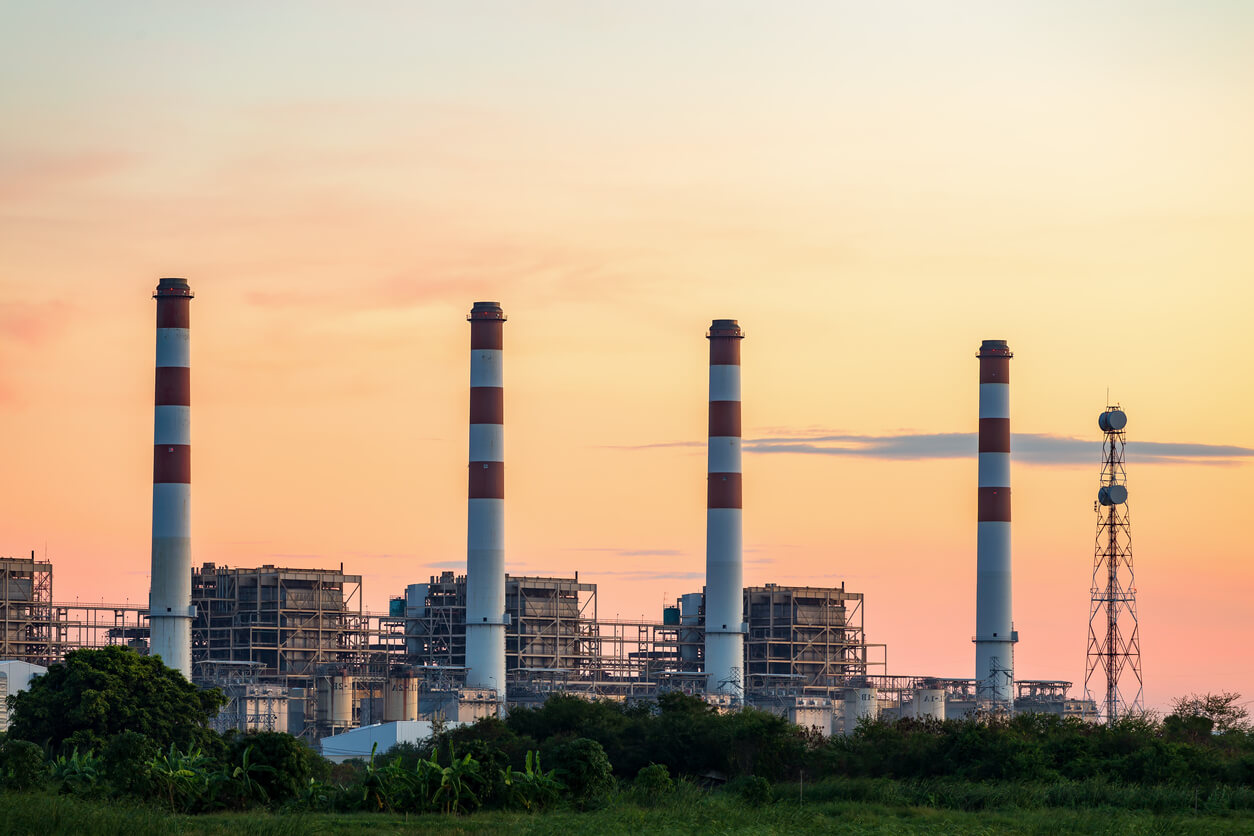 The Jeopardy answer is – “Public water suppliers, real estate developers and brownfield property owners.” The question – “Who will likely encounter potential significant future costs and liability associated with per- and polyfluoroalkyl substances (“PFAS”) , a ubiquitous class of chemicals of emerging concern that are facing increasing investigation and regulation by Pennsylvania?”

PFAS were commonly used in applications that include surface coating of paper and cardboard packaging products, carpets, non-stick pans, and textiles, as well as firefighting foams. These substances have been detected in air, water, and soil in and around production manufacturing facilities, and airports and military bases that used firefighting foams. Companies began phasing out the production and use of several PFAS substances in the early 2000s, and two of the most well studied—perfluorooctanoic acid (PFOA) and perfluorooctane sulfonate (PFOS)—are no longer manufactured or imported into the United States. Despite the phase-out, contamination has been identified at 15 sites in Pennsylvania, each of which is being addressed by state and federal cleanup efforts. Studies indicate that various classes of PFAS can cause a wide variety of health problems. PFAS are highly mobile and persistent in the environment.

The Pennsylvania Department of Environmental Protection (“DEP”) has announced plans to sample for and regulate PFAS in public water supplies. Specifically, DEP will sample approximately 400 public water supplies across the state, including approximately 16 systems in York County. Most of these water supplies are believed to be located near sites potentially contaminated with PFAS. These numbers may increase over time as more sites are identified. The sampling will begin in May 2019, with the first phase lasting approximately one year. DEP has also begun the process of setting a Maximum Contaminant Level (“MCL”) for PFAS. DEP is moving ahead with a MCL after the U.S. Environmental Protection Agency refused to commit to doing so in February 2019. DEP will also consider whether to designate certain classes of PFAS to be “hazardous substances” under the Pennsylvania Hazardous Sites Cleanup Act (“HSCA”), triggering potential cleanup liability for property owners.

In addition, DEP intends to propose cleanup standards for several classes of PFAS under the Land Recycling and Remediation Standards Act (“Act 2”) by Fall 2019. It hopes to finalize these Act 2 standards by the end of 2020. Establishing standards for PFAS will facilitate the ability of property owners to address PFAS contamination on their property and receive liability relief.

HSCA allows a “person” to recover “reasonable and appropriate costs of response” from a person who is responsible for the release or threatened release of a “hazardous substance” from a “site.” A public water supplier would be considered a “person” under HSCA. As noted, DEP is considering specifically listing certain classes of PFAS as hazardous substances. HSCA defines a “site” to include any area where a hazardous substances has been released. It also defines a “release” to include spilling, leaking, leaching, and dumping into the environment. Finally, HSCA defines a “response” to include actions to assess, prevent, minimize or eliminate a release to protect the public health. Therefore, any costs incurred by a public water supplier to sample for and treat PFAS will likely be considered response costs that can be recovered from owner of properties that are the source of the contamination, or other responsible parties.

What can property owners do to protect themselves from such costs? The answers will vary depending upon what regulatory actions DEP eventually takes. Nonetheless, there are several prudent steps that can be taken. First, anyone considering the purchase of a brownfields property should work with their environmental consultant to ensure that any Phase 1 study of the property includes an assessment of the potential for PFAS contamination on a property. If the Phase 1 indicates the potential for such contamination, the potential purchaser should consult with their environmental consultants and attorneys to consider the advisability of sampling for PFAS before finalizing a property sale.

As noted above, current owners of brownfields properties that have gone through the Act 2 process probably do not have liability protection for PFAS. These, as well as all brownfield property owners, should consult with their environmental consultants and attorneys to determine whether steps should be taken to determine whether PFAS are present on their property. There are many variables that will need to be considered in evaluating alternatives, including potential threats to water supplies and the public in general. In addition, cleaning up a problem now and getting Act 2 liability protection may be less expensive than ignoring the problem and facing future cost recovery costs and litigation.

The regulation and remediation of PFAS is evolving and subject to uncertainty. Nonetheless, it is prudent for public water suppliers and owners of potentially contaminated sites to consider their potential future liabilities and costs, as well as any need to implement actions to protect the public.