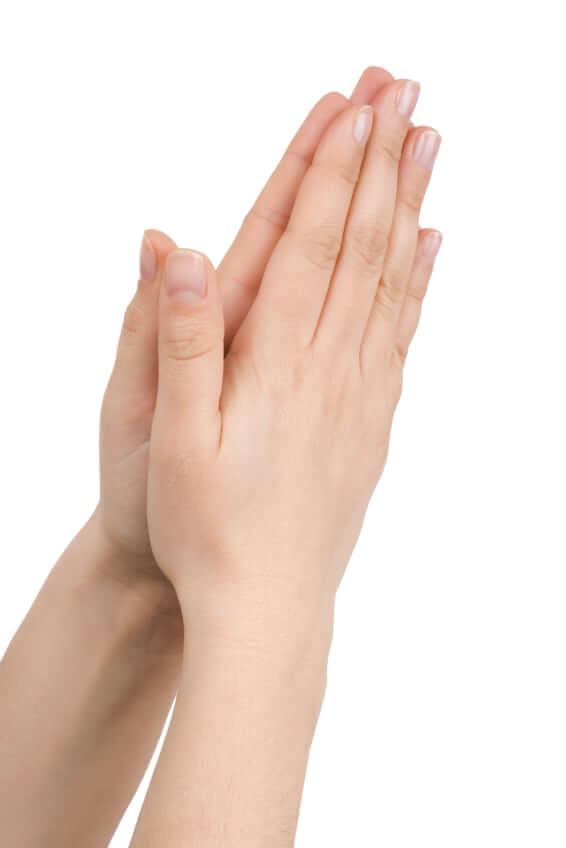 When Does Sewage Disposal Infringe on Religious Liberty?

One does not normally think that the job of sewage enforcement officer would involve weighing the protection of public health and the environment against residents’ free exercise of their religious beliefs. Yet, this can now be added to the list of issues that a SEO and municipalities may need to confront, especially in communities with Amish property owners.

Pennsylvania’s Religious Freedom Protection Act is intended to enlarge pre-existing constitutional protections against governmental intrusions on individuals’ religious beliefs. Under this Act, if a municipality “substantially burdens” a person’s free exercise of religion, it must show that the burden is the least restrictive means of furthering a compelling interest.

Proper sewage disposal is a compelling interest of a municipality. But what happens when a member of the Old Order Amish sect is required to obtain a permit to install an on-lot system or an electric powered grinder pump to connect to a public sewer system? Pennsylvania’s Commonwealth Court recently addressed the grinder pump issue, outlining what a municipality must do when considering actions that could burden religious rights.

The Court weighed the public’s interest in proper sewage disposal against the Amish property owner’s religious rights. Even though the property owner had a sincere belief against the use of electricity, the Court recognized that the use of an electrically operated grinder pump was the least restrictive means of protecting the public’s compelling interest in proper sewage disposal.