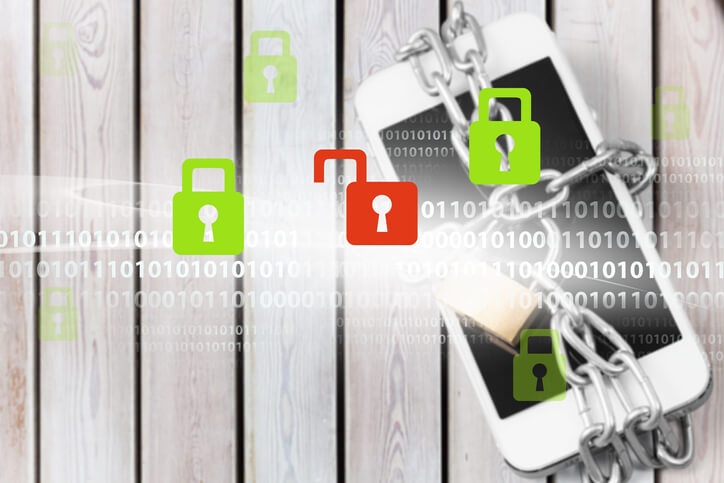 Public school students do not shed their constitutional rights to freedom of speech at the schoolhouse gate. This famous phrase was coined by the Supreme Court of the United States in its seminal 1969 case, Tinker v. Des Moines Independent School District. However, the Supreme Court then went on to give districts a test, or standard, to apply when looking to prohibit speech or punish students due to speech; the Tinker standard is commonly known as the “material and substantial disruption” test. Through the decades, the Supreme Court has expanded districts’ rights by creating exceptions to the Tinker standard, such as the “Fraser” standard discussed below, and allowing categorical prohibitions of certain speech.

Nevertheless, the free speech framework remains difficult to apply in the 21st century. At the end of March 2019, the Federal District Court for the Middle District of Pennsylvania issued an opinion which shed some light on the framework. In its recent case, B.L. v. Mahanoy Area School District, the Middle District Court held that the District could not remove a student from the cheerleading team because of her vulgar snapchat story. Specifically, sophomore student B.L. tried out for the varsity cheerleading team and was angered when she learned that she was not only placed on the junior varsity team, but that two freshmen were placed on the varsity team over her. After school, B.L. and a friend drove to a local gas station where they took a “snap” of themselves flipping off the camera on Snapchat and overlaid the image with the phrase “fuck school, fuck softball, fuck cheer, fuck everything.” This snapchat was later seen by the cheer coach’s daughter who took a screenshot of the “snap” and showed it to the coach. Citing to the good sportsmanship rule which said, “there will be no toleration of any negative information regarding cheerleading, cheerleaders, or coaches placed on the internet,” the coach removed B.L. from the junior varsity team. B.L. brought suit alleging the District violated her First Amendment right to free speech.

Looking through the murky free speech case law, the Court determined that a District could not apply the oft cited to “Fraser” standard, which allows Districts to prohibit vulgar speech, because the “Fraser” standard does not apply to off school property speech. Therefore, because none of the categorical prohibitions applied, the District was required to show that the speech rose to the Tinker standard in order to prohibit it or punish B.L. Unfortunately, the District was unable to show that the F-word would create a substantial or material disruption to the school environment. Therefore, because the District could not show that the F-word rose to the Tinker standard, and it did not fall into one of the other categorical prohibitions, the District could not punish B.L. by removing her from the cheer team.

What this means for Districts: while districts have often felt they had the right to hold athletes to higher standards via an athletic code of conduct where students could be disciplined for failing to abide by good sportsmanship rules, this may no longer be the case. The Court has made it clear that the District will need to show that the speech or expression fell within the Tinker standard, or one of the categorical prohibitions, in order to punish a student. It is critical to continue a case-by-case analysis and to contact your solicitor with questions. As always, the Attorneys at Stock and Leader will be here to help you navigate the murky waters of Free Speech issues.