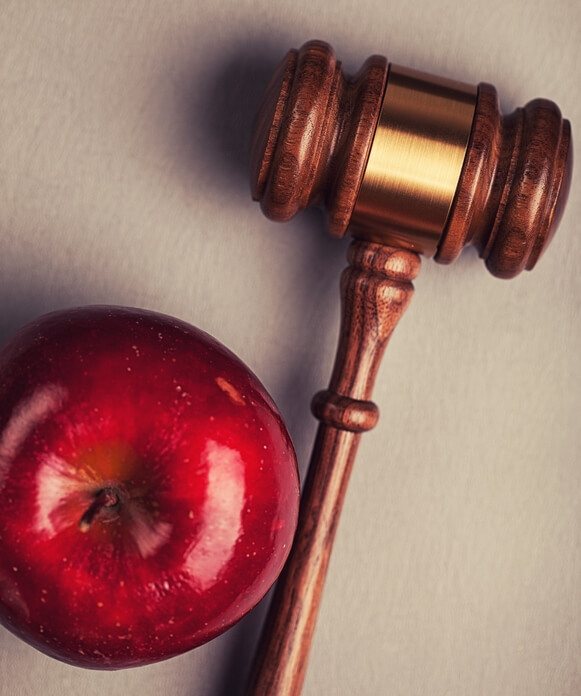 Update:  On Wednesday, October 26, the House concurred in the amendments the Senate made to HB 1907 significantly amending Pennsylvania’s current truancy laws.  That same day, both the House and the Senate signed the Bill.  The Bill will now be presented to the Governor.

In Your Favor School Law Journal:  Pennsylvania’s Truancy Laws – Where Are We? Where Might We Be Going?

One area of Pennsylvania school law that extends beyond school district jurisdiction is truancy; it invites criminal and juvenile law into the education realm.  Truancy is absence from school without legal excuse.  While the school code sets the general parameters for what is a “legal” excuse, 24 P.S. § 13-1329 provides for school district discretion in accepting excuses.  Multiple failures of any parent/guardian to submit a legal excuse within a district-prescribed timeframe may result in a truancy citation to a magisterial district judge (MDJ); it may also result in a referral to the Office of Children, Youth and Families (OCYF).  The MDJ has the authority to fine parents or require parents to complete a parent education program; failure to do either could allow the MDJ to place parents in jail for no longer than five days (24 P.S. 13-1333).  If the parent can establish that s/he did all within her power to get the student, thirteen years of age or older, to school and the student was responsible for the unlawful absences, the MDJ has the authority to issues fines to the student, require his or her attendance in an alternative adjudication program, and/or suspend a current driver’s license or the issuance of the initial driver’s license.  From here, the truancy law gets even harsher. For children under thirteen whose parents fail to provide legal excuse for their absences, the school must refer them to OCYF for services or possible disposition as a dependent child.  One can only hope that the drafters of the law in 1949 did not foresee the regularity with which dependency judges in Pennsylvania’s Courts of Common Pleas would be confronted with decisions on adjudicating a child dependent.  In other words, these judges are charged with determining whether – by virtue of a parent’s failure to provide legal excuse for a child’s absences from school – the child should be removed from his or her home.  The truancy law, however, does not consider the socioeconomic reasons for the unlawful absences. Said another way, what may not be a lawful excuse as permitted under Pennsylvania school code, could certainly be considered a legitimate excuse.  Read on…

In Your Favor: Stock and Leader School Law Journal is a biannual publication focused on providing in-depth analysis on federal and state education legislation.