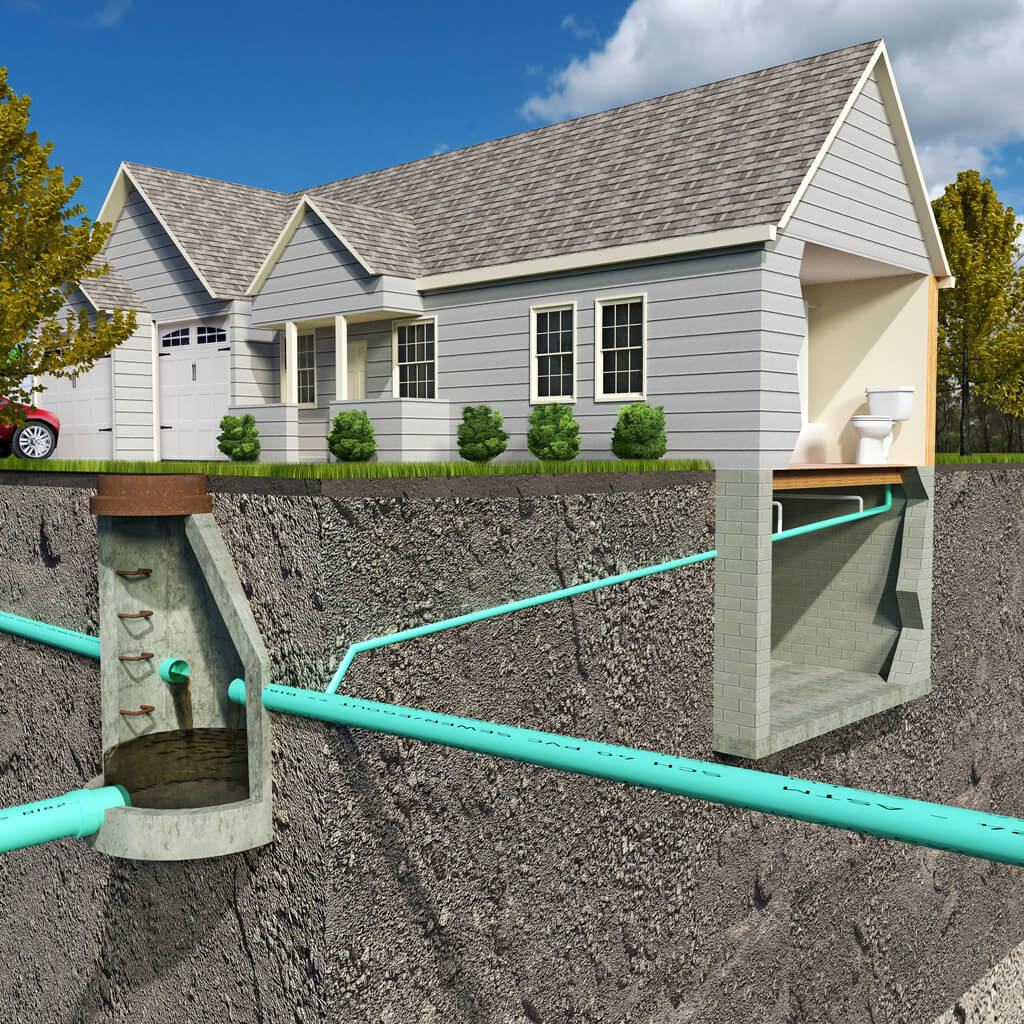 When it comes to ongoing violations of the Sewage Facilities Act (“SFA”), a civil remedy may work better to correct a problem than automatically resorting to a criminal remedy. This point was reinforced by a recent Superior Court ruling where the Court held that when there is a continuing violation of the SFA, a violator can be assessed only a single criminal penalty not exceeding $5,000. In Commonwealth v. Mikec, Mr. Mikec owned a property where raw sewage was oozing to the surface from a septic tank and running down a street. Chartiers Township, Washington County, issued Mr. Mikec a criminal nuisance citation that ultimately led to a $500 fine. Mr. Mikec did not correct the problems and sewage continued to be discharged. In 2017, the Township issued a second criminal nuisance citation and sought a second $500 fine.

The Court held that rather than counting each daily discharge of sewage as a separate criminal violation, the SFA only authorizes a single criminal violation for a continuous violation. Since Mr. Mikec had already been convicted in 2016, he was now immune from any further criminal convictions for the same ongoing violations, even though they had continued unabated for over a year.

The Court pointed out that the Township did have other options. Had it pursued Mr. Mikec civilly, rather than criminally, it could have sought a penalty of up $2,500 for each week of the violation. Clearly, such a threat of mounting penalties would have provided Mr. Mikec with a much greater incentive to correct the problems.

Each violation of the SFA is unique. Sewage enforcement officers and municipalities must carefully assess the facts of each case and thoroughly consider their enforcement options. The remedy selected should be the one most likely to lead a violator to correct a problem and to deter future violations.

The Court’s opinion is at https://bit.ly/2VEokbB