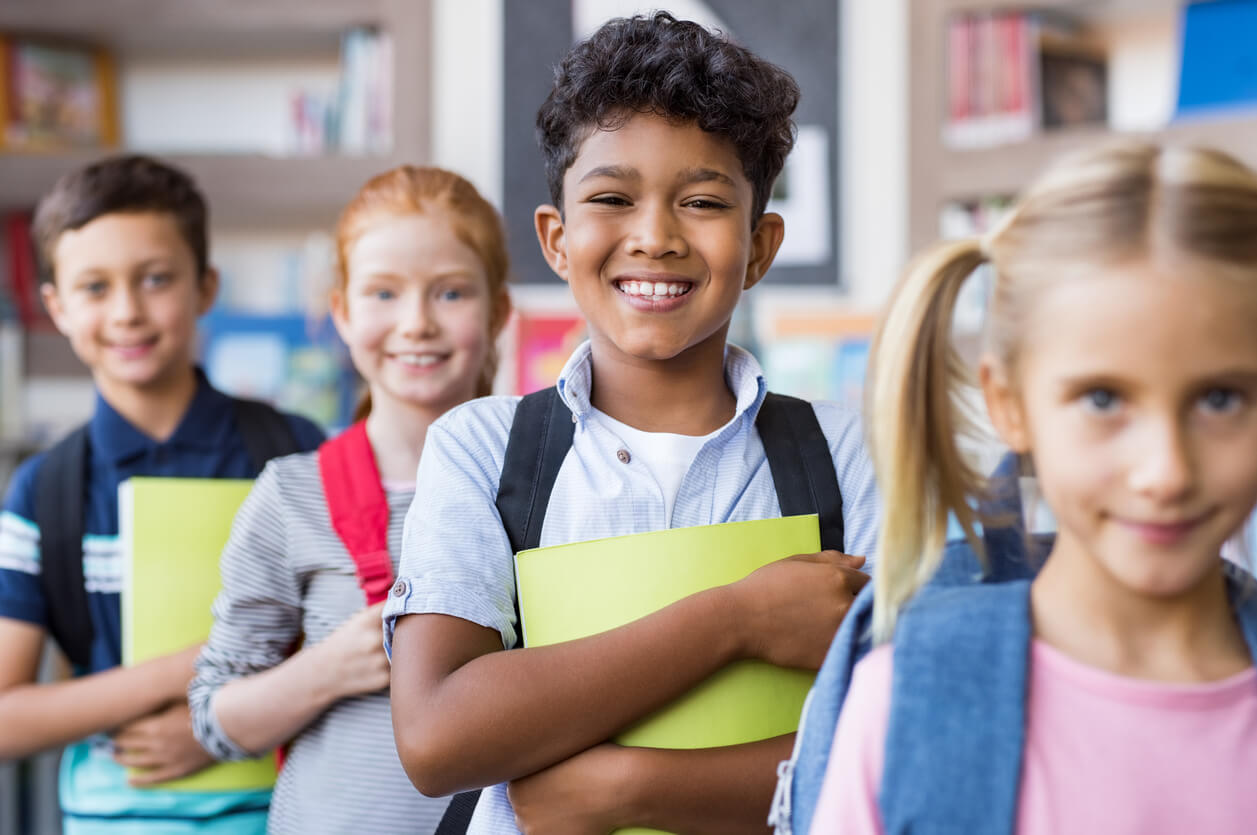 Earlier this year Governor Wolf signed into law House Bill 1615, which, among other things, redefined “compulsory school age.” However, due to the way the triggering dates of the law were written, much confusion has arisen as to when this new definition takes effect.  Previously, the compulsory school age was ages 8 to 17. The new definition lowers the minimum age to 6 and raises the upper threshold to age 18.

When does this new definition take effect? In short, this change in definition likely does not take effect until the 2020-2021 school year. House Bill 1615 indicates that the new definition applies to the “academic years” commencing after the bill goes into effect. The easy part of this “math problem” is determining when the bill goes into effect. The bill was signed on June 28, 2019 and the specific section regarding the compulsory school age goes into effect 90-days later, or September 26, 2019. The difficult part is determining what an “academic year” means, because the School Code does not define the term “academic year.” Our best guess, and the Pennsylvania Department of Education’s (“PDE”) “informal opinion,” is that the “academic year” aligns with the “school year;” or, July 1 to June 30. Because most Districts begin classes before September 26, 2019, the new definition would take effect in the next school year, beginning July 1, 2020. Until an official opinion from PDE is issued to the contrary, our position is that the new definition applies for the 2020-2021 school year. Therefore, Board policy revisions, Administrative Regulations, and edits to Student Handbooks that address the District’s compulsory school age should be examined no later than the spring of 2020.

As always, the School Law Attorneys at Stock and Leader monitor developments in all areas of school law and are happy to provide guidance to ensure that your District remains compliant.