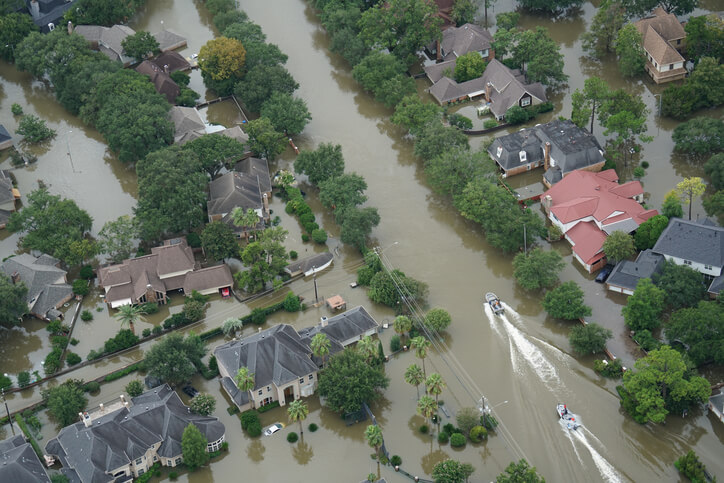 Moody’s Investors Service has warned municipalities that they face potential downgrades in their credit ratings if they fail to address the potential impacts of climate change. Moody’s cited the potential for infrastructure damage, higher energy costs, and smaller crop yields caused by the increased frequency of intense storms, more frequent droughts, and severe heat waves, all associated with climate change, as factors that could negatively impact municipalities’ fiscal outlook. As one example of climate “shock” related to climate change that drove a credit rating change, Moody’s cited the impact of Hurricane Katrina on New Orleans. In addition to causing widespread damage, the city’s revenue declined significantly and a large percentage of the city’s population permanently left New Orleans.

Moody’s stated that it will weigh the impact of climate risks with states’ and municipalities’ preparedness and planning for these changes when it analyzes credit ratings. Its analysts for municipal issuers with higher exposure to climate risks will also focus on current and future mitigation steps and how these steps will impact a municipality’s overall rating profile. Moody’s managing director, quoted in Bloomberg, stated that “What we want people to realize is: If you’re exposed, we know it. We’re going to ask questions about what you’re doing to mitigate that exposure. That’s taken into your credit ratings.”

While Moody’s incorporation of climate change factors into its credit rating evaluation will most likely have a more immediate impact on coastal communities, it is likely that all municipalities, particularly those subject to recurrent flooding, will also face potential credit downgrades if they do not address climate change risks. Attorneys at Stock and Leader are available to discuss and evaluate the potential impact that climate issues can have on municipalities and to advise on measures that can be implemented to mitigate these risks.