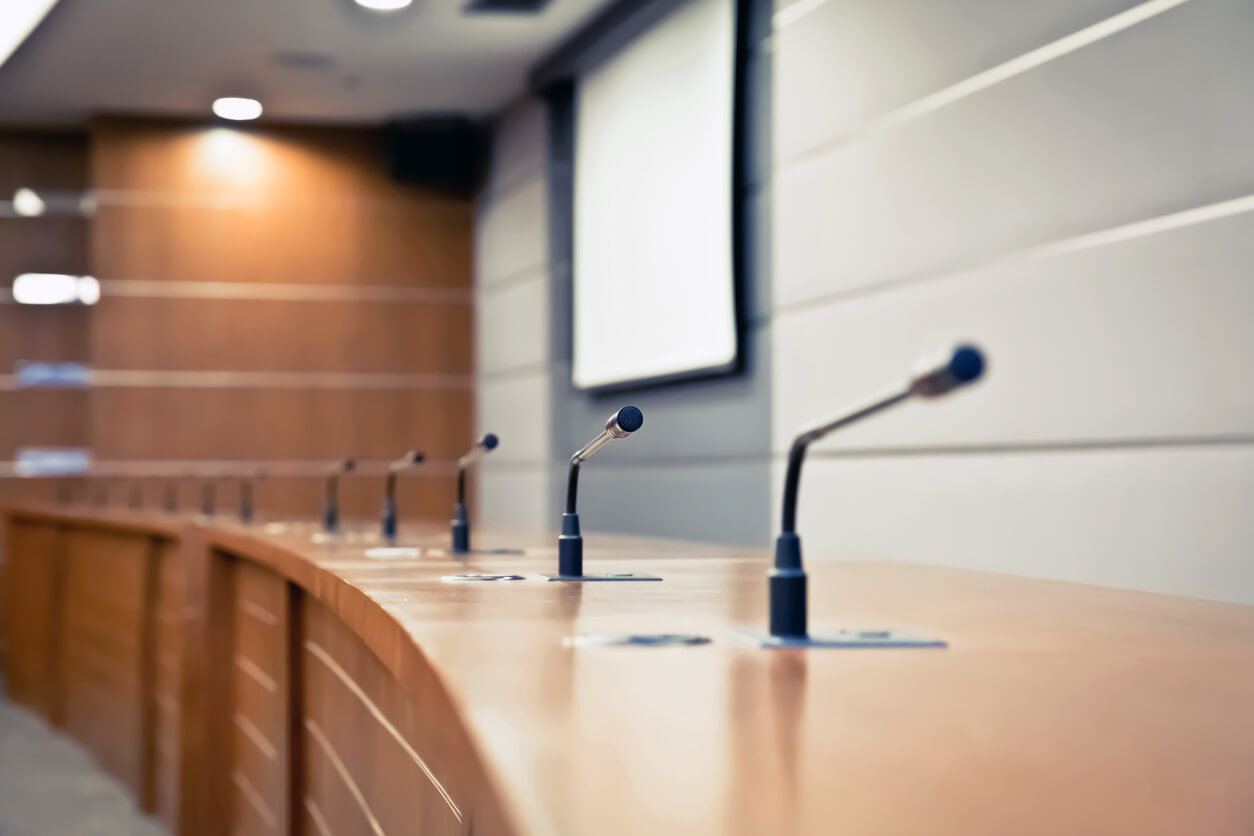 Each December, when snow starts to fall and the holidays are right around the corner, every board of school directors know: it’s time for board reorganization. The Public School Code requires that during the first week of December, each school board reorganize and elect its president and vice president. During election years, board reorganization is also the meeting at which newly elected board members formally assume seats on the board and begin their new terms of office. Here are some common questions, and answers, in relation to board reorganization:

Q: Does the annual reorganization meeting always have to be the first week of December?

Q: Does the meeting need to be advertised?

A: Yes, the meeting must be publicly advertised and each board member must receive at least five (5) days’ advance written notice of the meeting, by mail, sent by the board secretary.

Q: Can the board commence a regularly scheduled business meeting at the same time as an organization meeting?

A: No, although it is the practice in many school districts to commence a regularly scheduled (duly advertised) business meeting, with its own separate agenda, immediately after adjourning the reorganization meeting. If the meeting has been advertised as a reorganization meeting only, it is not appropriate to take action on other kinds of business.

Q: What is the format and processes to be followed during the reorganization meeting?

Q: Can a new board member be president?

Q: May persons nominated for officer positions make a statement or campaign speech?

A: Robert’s Rules of Order do not address whether persons nominated for officer positions may make a statement or campaign speech during the nomination and election process.  Such a process is not recommended, but may be lawful and acceptable depending on local custom.

Q: What happens if a person nominated for an officer position does not receive a majority of votes?

Q: During voting, are paper ballots or secret ballots allowed?

A: No, the Pennsylvania Sunshine Law requires that all votes be taken in public, so secret ballots or paper ballots are not permitted.

Q: Who has the power to administer the oath?

A: Some districts have a third party attend the reorganization meeting for purposes of swearing in the new board members.  This is a perfectly acceptable practice, so long as the person administering the oath is authorized to do so in the Commonwealth of Pennsylvania.  Persons authorized to administer the oath would include notary publics, district magistrate judges, judges, and the temporary president.  The solicitor typically does not have the authority to administer oaths.

Q: What else can the board do at a reorganization meeting?

A: In addition to filling other officer vacancies if necessary, the board may wish to discuss a schedule of meeting dates for the coming year, or proposed changes to a previously adopted schedule. Other organization business may include discussion or action on the committee structure the board will use in performing its functions.

As always, please contact the Stock and Leader School Law Practice Group with any questions or concerns regarding this upcoming reorganization season.