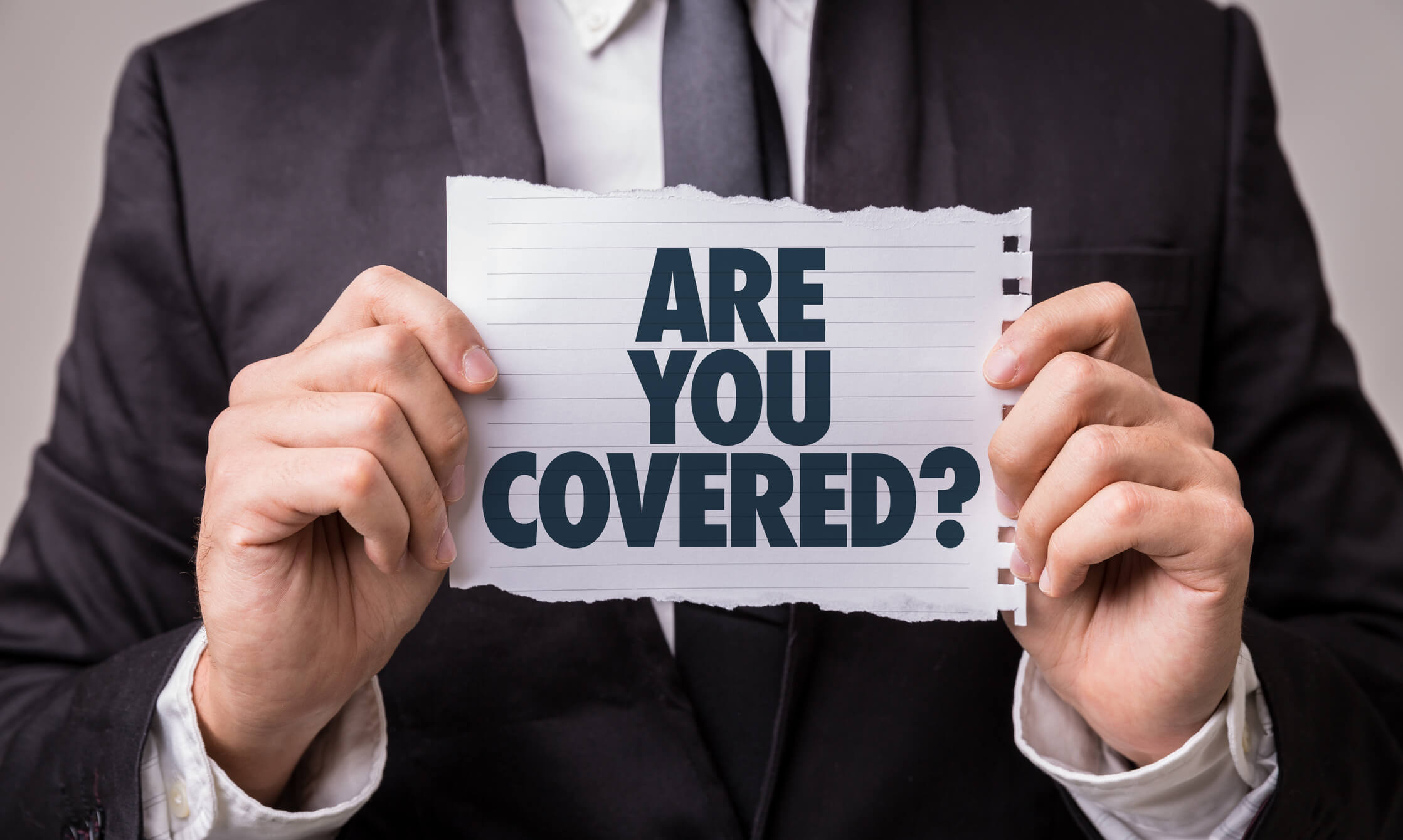 In a ruling dated June 14, 2019, the United States Court of Appeals for the District of Columbia Circuit ruled that the Pennsylvania Interscholastic Athletic Association (“PIAA”) officials are independent contractors and not employees of the PIAA. This decision resolved a legal battle over whether the PIAA officials could unionize as employees, and have protections under the National Labor Relations Act, or whether, as PIAA argued, they are truly independent contractors.

This court decision has already created ripple effects in Pennsylvania school districts. PIAA dropped its “group insurance coverage” for officials effective July 1, 2019, due to this decision. This now means that the PIAA officials are uninsured.

We are aware that some insurance carriers, including CM Regent, have already advised districts that they will not extend district coverage to PIAA officials. Some insurance carriers have recommended that districts now treat PIAA officials as they would treat any other independent contractor in direct contact with children: the district should require a Certificate of Insurance from the PIAA official, providing evidence of liability coverages. In addition to liability coverage, others have suggested that the PIAA officials should also sign a hold harmless and indemnification agreement to protect the district. Districts currently require other outside contractors working with students to maintain insurance and enter into indemnification and hold harmless agreements, why should the PIAA officials be any different?  Each district should evaluate this issue with their own insurance carrier and obtain a determination on what is required to protect the district.

In the long run, we hope that officials will eventually purchase their own coverage from another association or group coverage source.  Until then, districts have two options, assuming an insurance carrier will not extend coverage:

As always, the School Law Attorneys at Stock and Leader monitor developments in all areas of school law and are happy to provide guidance to ensure that your School District remains compliant.