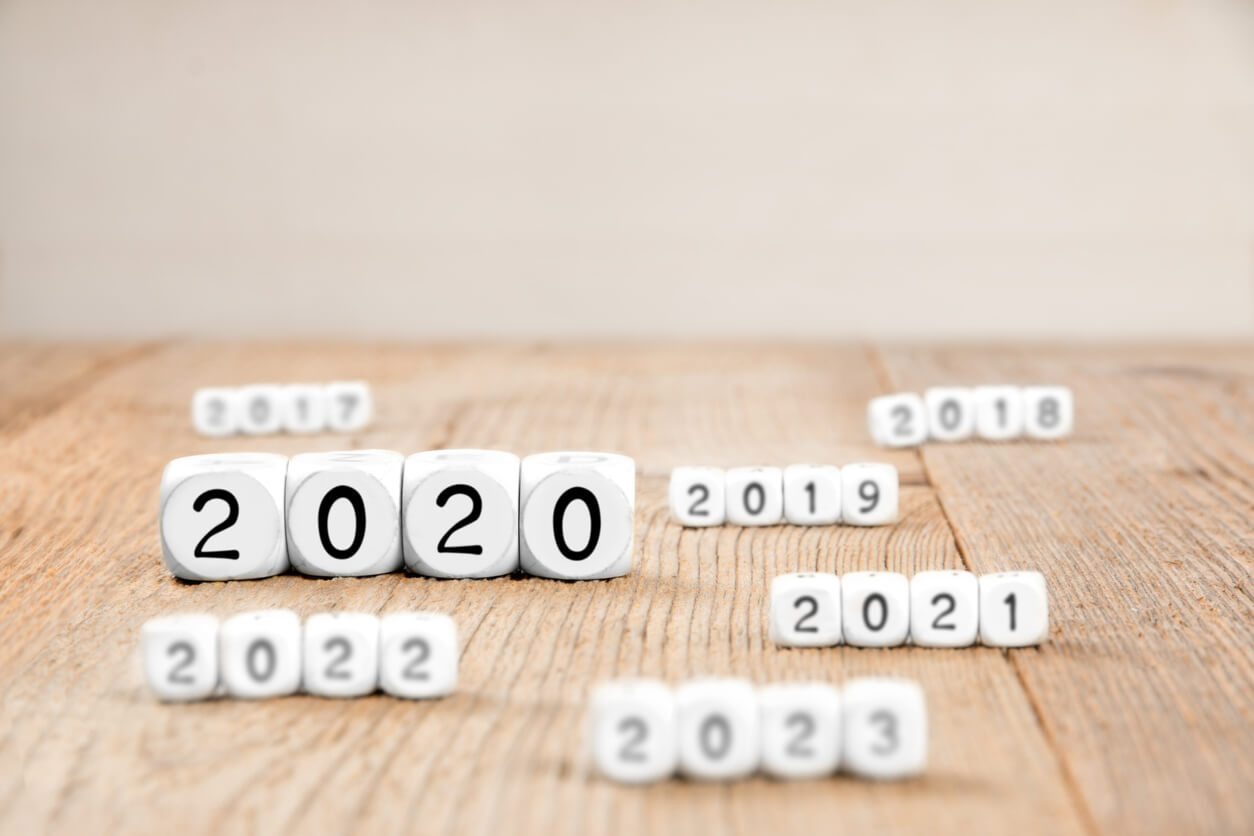 As District administrators know, public school students do not shed their constitutional right to freedom of speech at the schoolhouse gate. In April of 2019, we issued a newsflash when the Federal District Court for the Middle District of Pennsylvania ruled in the B.L. v. Mahanoy Area School District case. On June 30, 2020, the Third Circuit Court of Appeals (Third Circuit) affirmed that ruling, holding that the District unconstitutionally punished B.L. by removing her from the cheer team. In this case, B.L. was angered when she learned that she only made the junior varsity cheerleading team and that two freshmen were placed on the varsity team over her. After school, B.L. and a friend drove to a local gas station where they “Snapchatt-ed” themselves flipping off the camera and overlaid the image with “f*** school, f*** softball, f*** cheer, f*** everything.” This Snapchat found its way to the coach. Citing to the District’s good sportsmanship rule which said, “there will be no toleration of any negative information regarding cheerleading, cheerleaders, or coaches placed on the internet,” the coach removed B.L. from the team. B.L. brought suit alleging the District violated her First Amendment right to free speech.

Action Steps: We advise that districts examine administrative regulations and athletic/extracurricular expectations relative to the prohibition of certain types of off-campus speech to ensure a response is consistent across school buildings and is compliant with the current Third Circuit decision.

Specifically, districts should examine the administrative regulations associated with any of the following policies:

Remember, under the recent (and currently in effect) Third Circuit opinion, the only type of off-campus student speech, to which a student could potentially be subject to discipline, is off-campus speech that articulates a threat to the school community. The prohibition on traditional disciplinary processes, however, should not discourage districts from considering the prospects for utilizing restorative justice as a means for creating teachable moments from any harm caused by off-campus student speech. Please reach out to any of us in the School Law Group to discuss the effect of B.L. on administrative regulations and/or the implementation of restorative practices.

Tidings for a Great Start to 2021
While we close out calendar year 2020, the School Law Group knows that there remains ongoing work to be done to continue to make the 2020-2021 school year a success for your students, families, teachers, administrators, and Board Members. If you have any questions about the various changes described above, please reach out to the School Law group.