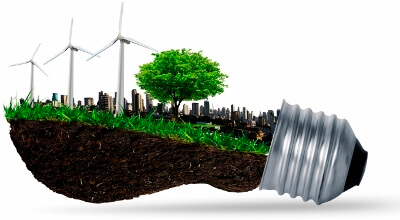 Capital Region Water of the City of Harrisburg has unveiled its draft Community Greening Plan for public review and comment. Released after a year of public input, the Community Greening Plan focuses on identifying areas of opportunity for green infrastructure to better manage stormwater flows. Stormwater is a particularly troublesome problem in many urbanized areas. A number of cities, such as Harrisburg, have combined sewer systems. During dry weather, sewage is transported to a sewage treatment system via sewer pipes. However, during storm events, stormwater enters the sewer pipes, often overwhelming the sewage treatment facility, resulting in the release of untreated or partially treated sewage to streams and rivers.

Like many older cities, Harrisburg has entered into a consent decree with the United States that requires it to develop plans to reduce runoff pollution and to become compliant with the Federal Clean Water Act and the state Clean Streams Law.