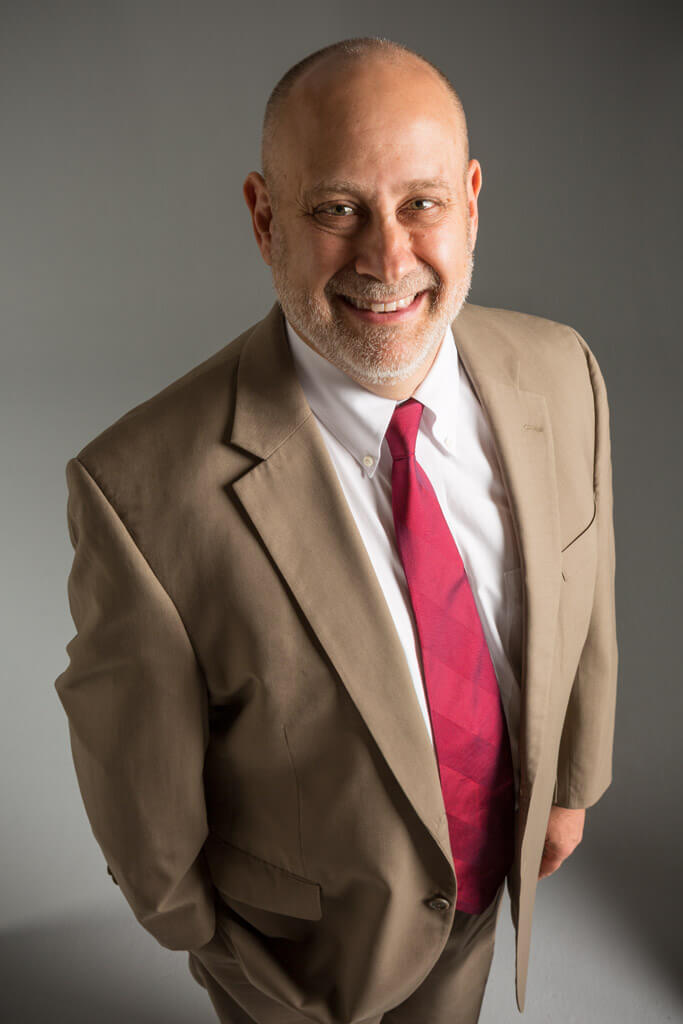 This article was published in the Pennsylvania Association of Sewage Enforcement Officer’s November 2016 newsletter.

The question of whether the use of on-lot sewage systems in special protection watersheds satisfies antidegradation requirements has been hotly debated for many years. After extensive litigation before the Environmental Hearing Board (“EHB”) and action by the General Assembly, this question has finally been answered. As one would expect, the answer is not a definitive yes or no. However, in light of a recent EHB decision, it is now fairly clear that in most instances, the use of properly designed and approved on-lot systems satisfies antidegradation requirements.

The issue was first addressed by the EHB in 2008 when the Pine Creek Watershed Association in Berks County challenged DEP’s approval of a sewage planning module that provided for the use of on-lot systems on fairly large multi-acre lots in an exceptional value (“EV”) watershed. DEP initially approved the module without analyzing the impact of the use of on-lot systems on the EV wetlands and stream. DEP eventually realized that it was legally required to ensure that such an analysis was done and rescinded its approval. The EHB upheld this rescission, holding that the impact of the on-lot systems must be assessed when used in High Quality (“HQ”) and EV watersheds.

The planning module eventually found its way back to DEP, this time including the required analysis. DEP approved the module and the watershed group again appealed. The EHB, in 2011, ruled that while the on-lot systems would not adversely impact the EV wetlands, the same could not be said about the EV Pine Creek. The EHB reversed the DEP’s approval, sending the developer and DEP back to the drawing boards.

In 2013, in direct reaction to the EHB’s decision, the General Assembly passed Act 41, which amended the Sewage Facilities Act to provide that the use of on-lot systems “when designed and approved in accordance with the requirements of this act and the regulations promulgated under this act satisfies the antidegradation requirements.” The passage of Act 41 led to renewed interest by the developer.

At the urging of DEP, the developer made revisions to the module and resubmitted it for approval. The revisions included the addition of de-nitrification units to some of the on-lot systems, relocating others so that they would drain to another watershed, and placing deed restrictions on properties to protect riparian buffers.

The third time turned out to be the charm. DEP approved the module and the watershed group again appealed. On October 21, 2016, the EHB upheld DEP’s approval. The EHB ruled that Act 41 essentially resolved the issue about whether the use of on-lot systems are protective of EV and HQ waters. Pine Creek Valley Watershed Association v. DEP, EHB Docket No. 2014-154-L. The EHB, however, noted that any DEP action must also satisfy Pennsylvania’s Environmental Rights Amendment to its Constitution, Article I, Section 27. Courts have held that this requires DEP to determine whether 1) there has been compliance with all environmental requirements; 2) whether there has been a reasonable effort to reduce environmental incursion to a minimum; and 3) the environmental harm that will result from the action clearly outweigh the benefits.

The EHB found under Act 41, the use of on-lot systems satisfied the first prong of this test. As to the second prong, the EHB placed great emphasis on the measures included in the module to provide additional environmental protection. Finally, the EHB determined that the third prong of the test was satisfied by evidence presented at the trial that the nitrates in the effluent from the on-lot systems would have a negligible impact on the EV wetlands and streams.

What does the Pine Creek decision mean for municipal sewage enforcement officers (“SEOs”)? Basically, the decision removes any doubt that SEOs can issue permits for on-lot systems in HQ and EV watersheds. In addition, developers should be encouraged to incorporate measures into modules to reduce any potential environmental impacts.