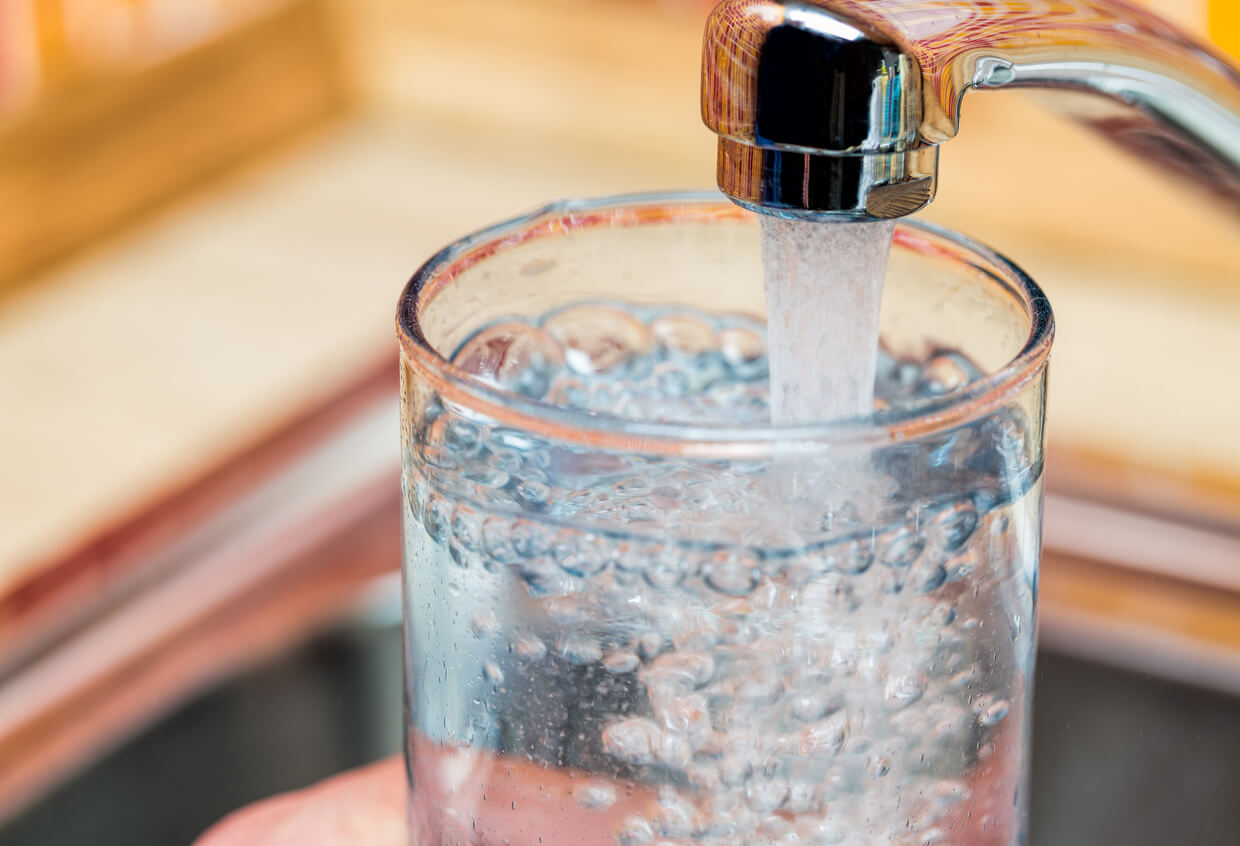 Responding to criticisms by the US Environmental Protection Agency (“EPA”) regarding the conduct of Pennsylvania’s safe drinking water program, the Department of Environmental Protection (“DEP”) has committed to taking a number of steps, including increasing permit fees, to address funding and staffing shortfalls that have crippled the program. Many of the measures DEP hopes to utilize, however, will not be fully implemented for at least two years.

EPA had warned DEP that staffing shortages could have serious public health implications and, if continued, could result in an EPA takeover of the Commonwealth’s safe drinking water program. In its February 24, 2017 letter to EPA, DEP noted that it currently has 54 sanitarians/field inspectors, down from 84 in 2009. Today, each sanitarian in Pennsylvania is responsible for approximately 158 public water systems, more than double the national average of 67.

DEP also noted that it is currently in the process of amending its regulations to allow for an increase in permit fees, which it hopes will provide funding for additional staff. Even if the regulations and staffing requests are eventually approved, DEP does not expect to begin hiring new staff until at least September 2018. DEP explained to EPA that it does not consider newly hired sanitarians to be adequately trained until they have at least two years of experience.