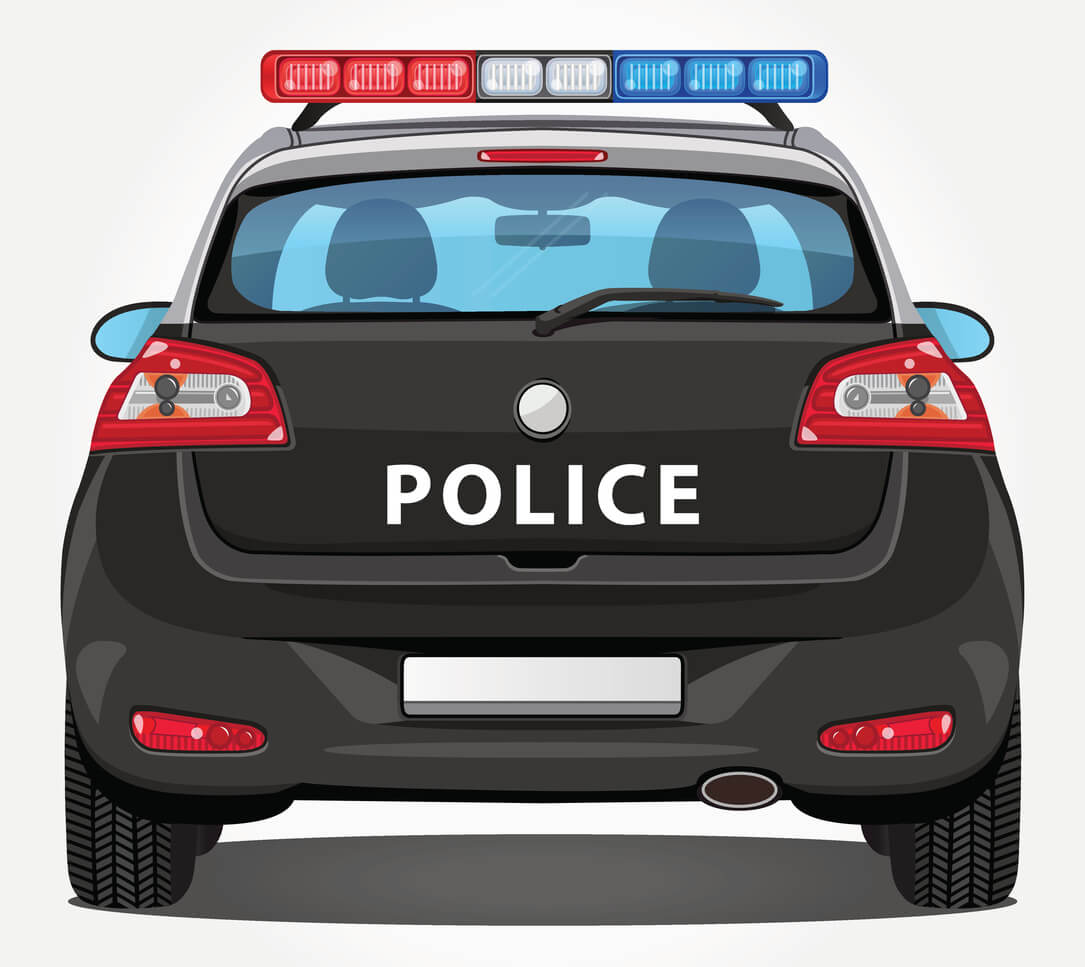 On June 20, 2017, the Pennsylvania Supreme Court ruled that police motor vehicle recordings (MVRs, otherwise known as dash-cameras) are not automatically exempt from disclosure as a record of a criminal investigation pursuant to the Pennsylvania Right-to-Know law (the “Law”) merely because the MVR has some connection to a criminal proceeding.  The case before the Court was Pennsylvania State Police v. Michelle Grove, which stems from Ms. Grove’s request for a State Police dash cam recording of a car crash involving Ms. Grove’s friend.  The State Police denied the request, claiming several exemptions under the Law, most importantly, that the MVR related to or resulted in a criminal investigation.

Specifically, the Court found that dash cam recordings are public records, as defined by the Law, and therefore must be provided to a requestor unless some exemption applies.  The Court determined that while some aspects of an MVR may contain video or audio recordings pertaining to a criminal investigation, other aspects were more non-investigative, such as “directions to motorists in a traffic stop or at an accident scene, police pursuits and prisoner transports.”  If the Court accepted the State Police’s position and provided a blanket exemption to disclosure under the Law for all MVRs, such an exemption would prohibit disclosure of information that the State Police would otherwise be required to disclose pursuant to the Law, such as non-criminal investigative material.  Accordingly, whether an dash cam contains any criminal investigative material must be determined on a case-by-case basis, with no applicable blanket exemption.

Lastly, the Court held that the MVRs in the Grove case did not violate the provisions of the Pennsylvania Wiretap Act, which prohibits the interception and disclosure of oral communications where the communicator(s) had a reasonable expectation of privacy.  In the Court’s opinion, none of the communicators in the Grove MVR could have had any reasonable expectation of privacy in their respective communications, and therefore, there was no violation of the Wiretap Act.

In light of this decision, Police agencies need to review each and every request for a dash cam recording to determine what content of the MVR, if any, falls under any exemption pursuant to the Law.  The agency may then redact those portions of the MVR that fall within those exemptions, but cannot rely on a blanket exemption and must disclose to the requestor any MVR content that is not otherwise exempt.

On March 27, 2017, Senate Bill 560 was introduced which, if passed by both the House and Senate, and signed by Governor Wolf, would remove certain communications to law enforcement officers from the protection of the Pennsylvania Wiretap Act.  The Bill also takes any type of audio or video recording made by a law enforcement agency out of the realm of the Law, and would impose a new procedure for disclosure of audio or video recordings, including MVRs and Police body cameras.

For example, a requestor would be required to serve a written request on the Police agency within sixty (60) days of the creation of the audio or video recording, must specify with particularity the incident or event that is the subject of the recording (date, time, and location), must provide a statement describing the requestor’s relationship to the incident or event, and must identify all individuals present at the time of the recording, unless it is not known and not reasonably ascertainable.  The Bill was amended by the House of Representatives as of June 12, 2017, so it is possible that additional revisions might be forthcoming.  In any event, if the Bill were to become law, it would drastically change the ability of the public to gain access to Police dash cam recordings and other audio and/or video recordings.  At the same time, the Bill would provide Police agencies with some much needed guidance on how long audio and video recordings must be stored, as well as more definitive procedures for when such recordings are required to be disclosed.