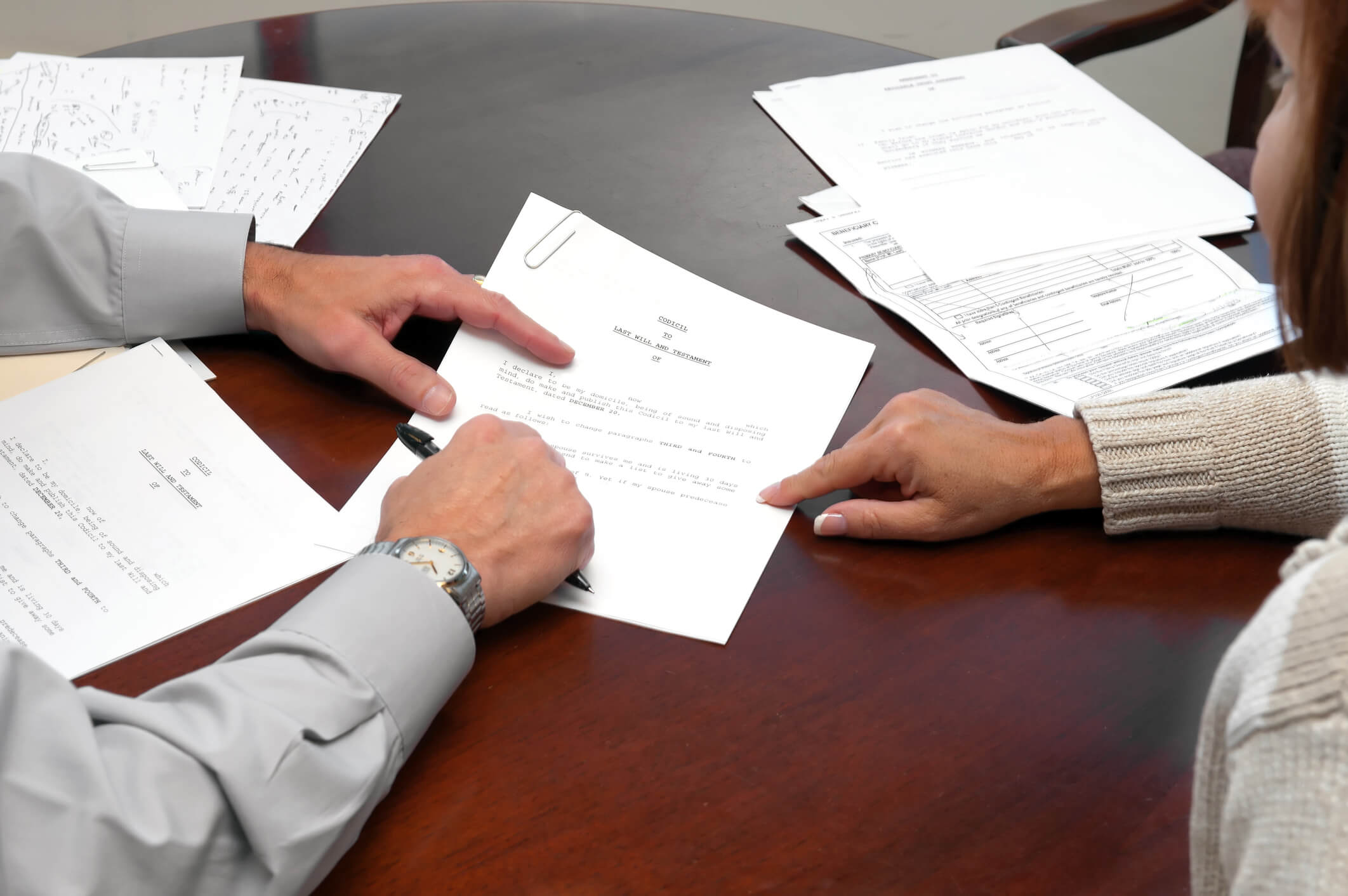 A “Commonwealth Agency” is defined as “Any agency or commission of the executive branch under the policy, direction or supervision of the Governor.” As such, the Act does not apply to local municipalities or school districts in the Commonwealth. However, municipalities and school districts should be aware that if physical operations are closed by a disaster declaration, but employees are working remotely, the municipality or school district will likely be required to comply with the obligation to respond in accordance with the Right-To-Know Law.

If you have questions or concerns about processing Right-To-Know Law requests during the Disaster Declaration or in the instance physical operations would be shut down in the future, please do not hesitate to contact a member of the Municipal or School Group as applicable.