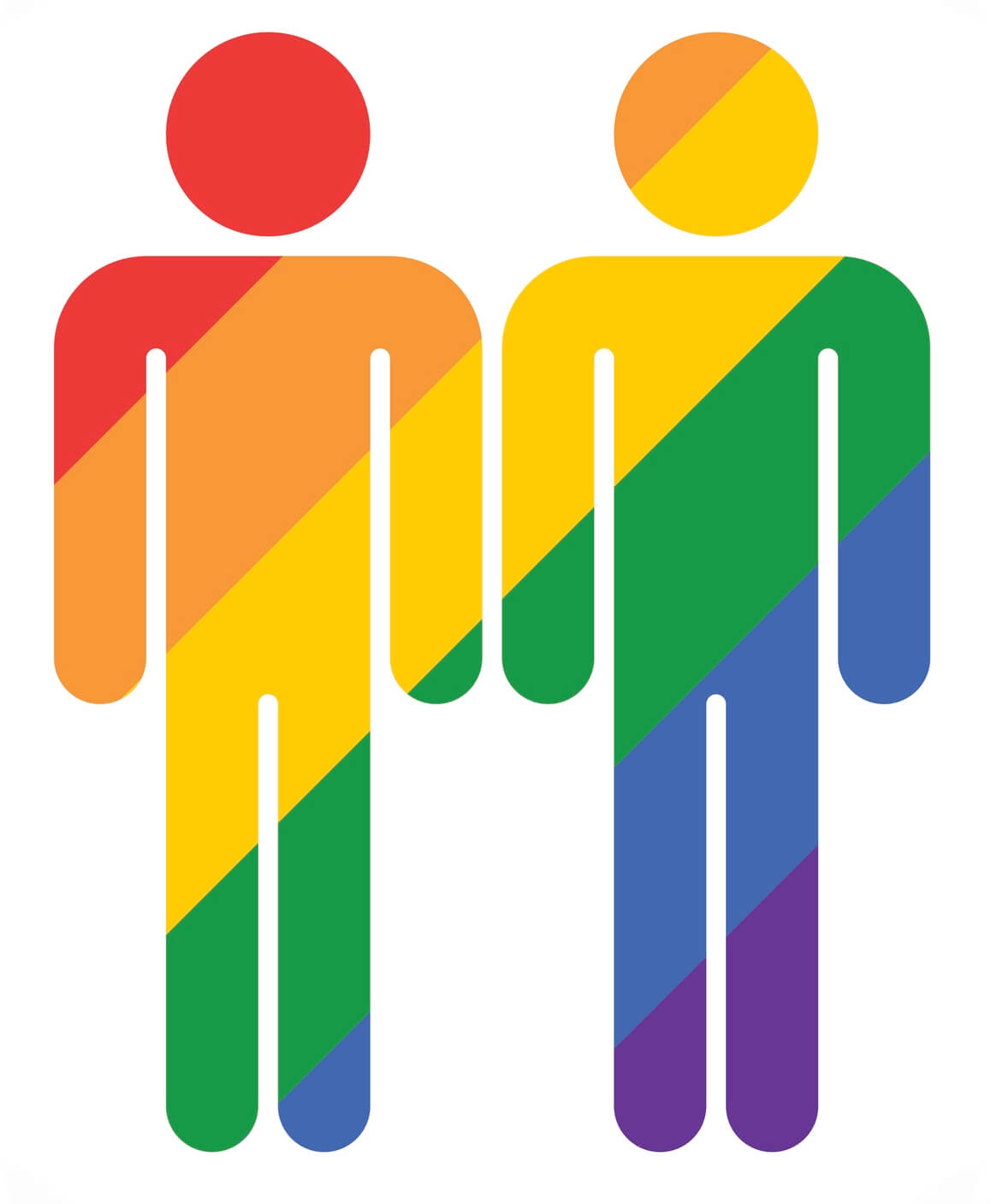 Many school districts in Pennsylvania have been updating their policies to provide more accommodations for students who identify as transgender. But the burning question has remained whether the Courts would support these new changes? Doe v. Boyertown Area School District, 276 F. Supp. 3d 324 (3d. Cir. 2018) has finally concluded and there is now a concrete answer. A bathroom/locker room policy allowing students to use the facility that is consistent with their gender identity is legally valid.

Facts of the Case:
Four high school students brought action against the District superintendent, the principal, and the District claiming that the District’s practice of permitting transgender students to access bathrooms/ locker rooms consistent with their gender identity violated their right to privacy under Fourteenth Amendment, their right of access to educational opportunities to programs, benefits, and activities under Title IX, and their Pennsylvania common law right of privacy preventing intrusion upon their seclusion while using bathrooms and locker rooms, and sought a preliminary injunction requiring the District to return to prior practice of requiring all students to only use the privacy facilities relating to their biological sex.

The bathroom policy in question was confirmed by the school board in 2017. It allowed students to use the restroom facility that matched their gender identity. The District employed this policy on a case-by-case basis, such that, any student who wished to receive accommodations had to first notify the school. The school’s guidance counselor would then speak with the student, and that counselor would provide a recommendation to the assistant principal. Then those conclusions were brought to the school’s principal. If all three administrators agreed, the student would then be able to use the restroom that was consistent with their gender identity. The school also has four to eight single user bathrooms for any student who was uncomfortable with the new policy.

Title IX prohibits schools from creating educational programs that discriminate on the basis of sex or policies that create a “hostile environment harassment”. Neither standard was met in this case because the bathroom policy was completely gender neutral. It allowed ALL students to use bathrooms and locker rooms that were consistent with their gender identity. Additionally, any student who was not comfortable with this procedure had access to greater privacy in the single-user bathrooms.

A reasonable person would not be offended by the presence of a transgender student in the bathroom or locker room with them, considering privacy protections and alternative arrangements available at the high school. It was unlikely that practice would cause mental suffering, shame, or humiliation to a person of ordinary sensibilities.