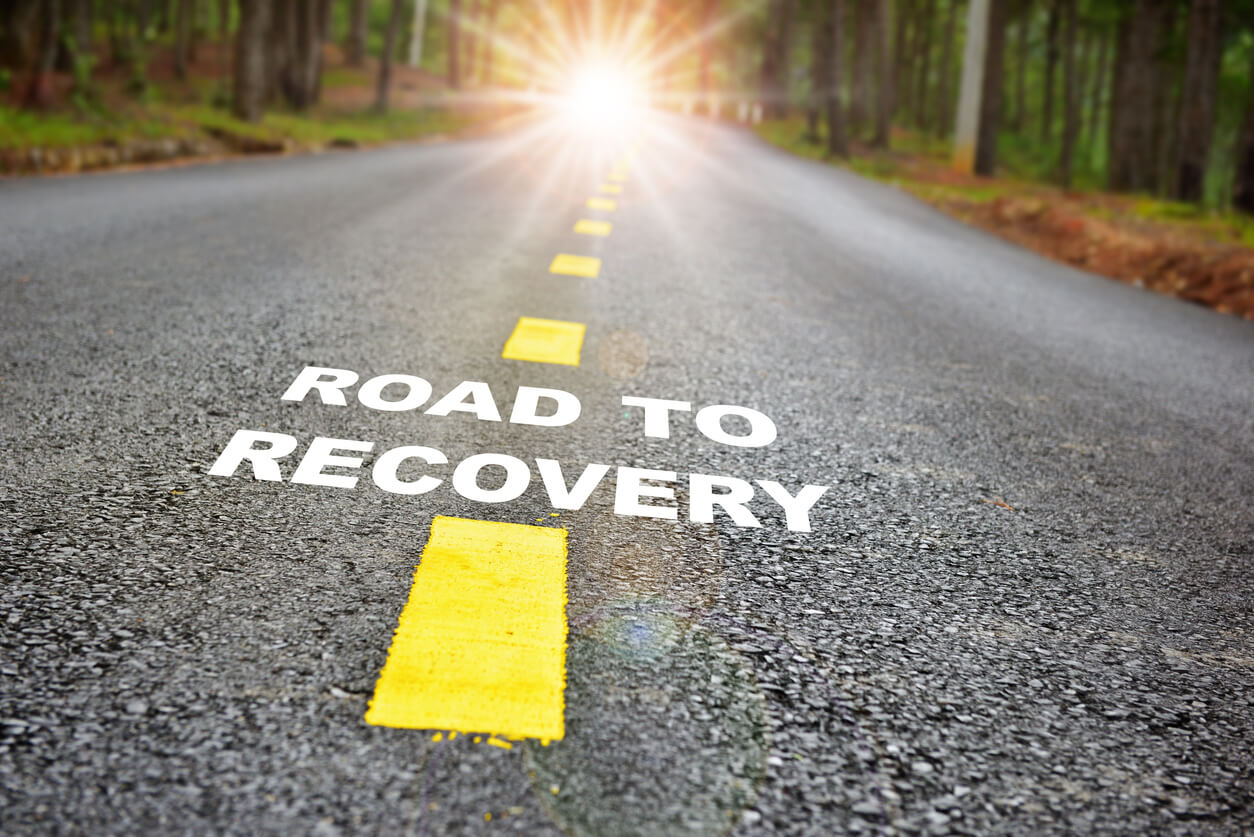 On March 12, 2021, President Biden signed the American Rescue Plan Act (“ARPA”) into law. Among other things, ARPA appropriated $350 billion in funding to states and local governments to support budgets affected by the COVID-19 Pandemic, which funds are known as State and Local Fiscal Recovery Funds (“SLFRF”). You can read about the intended purpose here. Initially the U.S. Treasury published an interim final rule regarding the SLFRF program. Now, the U.S. Treasury has published its final rule.

The final rule provides benefits across several areas by implementing the four eligible use categories, as defined in statute and previously described in the interim final rule: 1) strengthening the response to the COVID emergency and its negative economic impacts; 2) replacing lost revenue to ease public health fiscal pressure on state, local, and Tribal governments that might otherwise lead to harmful cutbacks in employment or government services; 3) providing premium pay to essential workers; and 4) making necessary investments in water, sewer, and broadband infrastructure. However, category 2 above has been modified in the final rule to allow for an alternate calculation of lost revenue. Recipients now have two options for how to determine their amount of revenue loss:

Recipients must choose one of the two options and cannot switch between these approaches after an election is made. The Treasury intends to modify its reporting forms to provide a mechanism for recipients to elect to utilize either the standard allowance or the revenue loss formula.

Regardless of whether a recipient utilizes the standard allowance or the revenue loss calculation, the funds received can be used on government services. Government services generally include any service traditionally provided by a government, unless the Treasury has stated otherwise. Here are some common examples, although this list is not exhaustive:

Recipients should be mindful that certain restrictions, which are detailed further in the Restrictions on Use section of the final rule, and which apply to all uses of SLFRF, apply to government services as well. SLFRF must be used for costs incurred on or after March 3, 2021. Further, costs must be obligated by December 31, 2024, and expended by December 31, 2026.

If you have questions about using SLFRF for certain projects or expenditures, please contact your Solicitor in Stock and Leader’s Municipal Group.