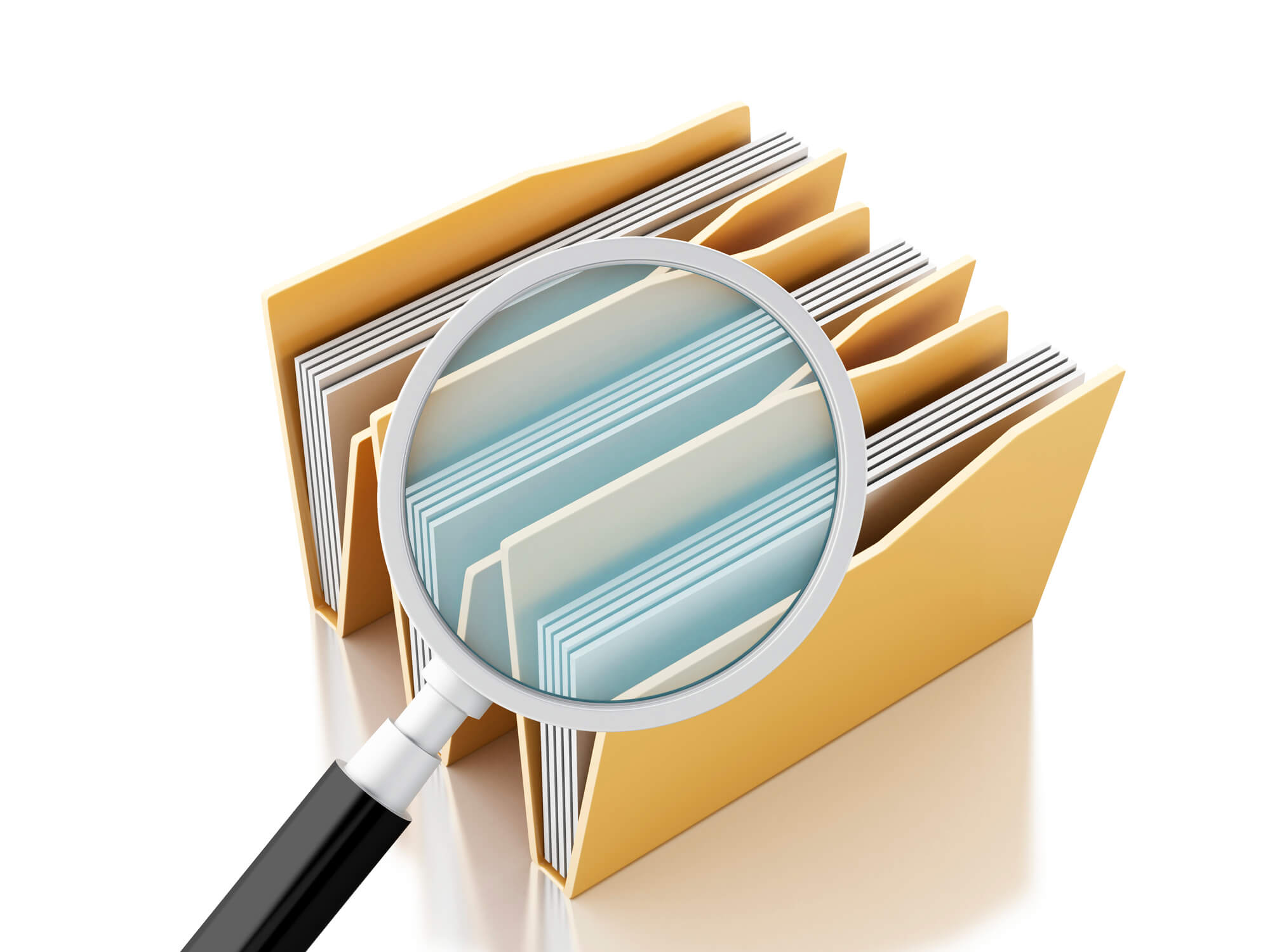 As School Districts are aware, under the Right to Know Law (“RTKL”), District records are presumed to be public records, accessible for inspection and copying by anyone requesting them, and must be made available to a requester unless they fall within specific, enumerated exceptions or are privileged. In 2018, the General Assembly enacted Act 44 which, among other things, created the Safe-to-Say-Something (“S2SS”) anonymous tip program.

With the “go-live” date of S2SS, Districts will be receiving and creating new records which will likely be considered public under the RTKL. Thus, if a person makes a request for records created or obtained due to the S2SS program, Districts will be required to disclose those records unless a specific exception applies. With any RTKL request, exceptions may only apply depending upon the specific facts involved and records requested.

We believe the records generated by the S2SS program will likely be exempt from disclosure under one or other exceptions; most likely, the “exempt under another statute” and the non-criminal investigation exceptions. For example, the records created by the Office of Attorney General, such as the tip itself, that the District may be in possession of will likely fall under the “exempt under another statute” exception. Those records will likely be exempt because Act 44 specifically exempts any records created by the Office of Attorney General from the RTKL. Alas, this small exemption still leaves many other potential S2SS records created by Districts available to potential disclosures. Thankfully, there are 30 exceptions, such as the criminal and non-criminal investigations, listed in the RTKL that Districts will be able to consider to determine if District records are exempt from disclosure.

If your District receives a RTKL request for records created or obtained pursuant to the S2SS program, we recommend that you contact your Solicitor to help you navigate the murky waters. As always, the School Law Attorneys at Stock and Leader are here to help with any and all RTKL requests!