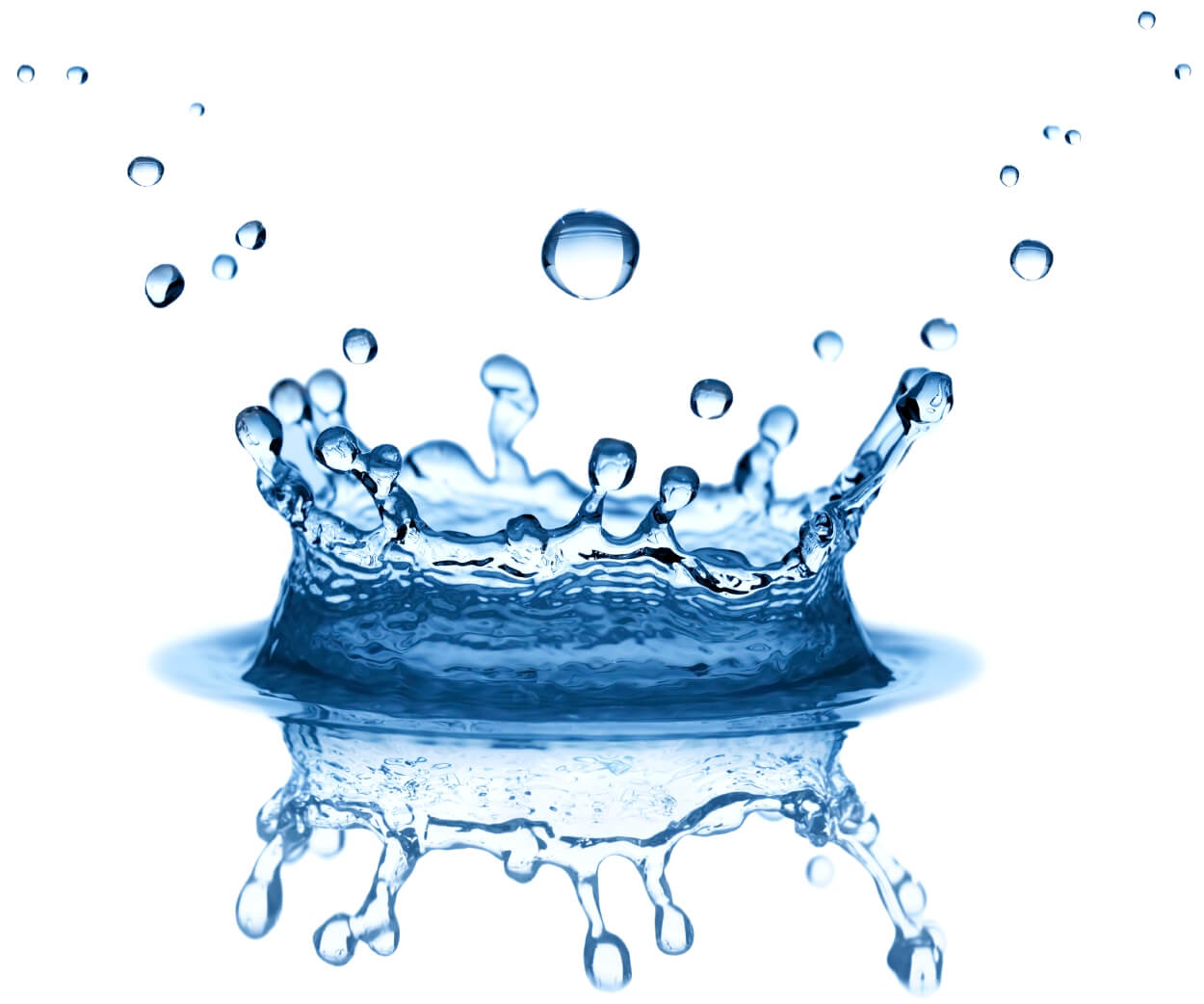 Sometimes, procrastination can have unexpected benefits. While missing statutory mandates should never be encouraged, Chester County and a number of its property owners recently reaped the benefits of the County being 24 years late in developing a watershed storm water plan.

Pennsylvania’s Storm Water Management Act required each county to prepare and adopt a watershed storm water plan for each existing watershed in its jurisdiction. These plans were required to be adopted by May 14, 1987. In spite of this timetable, Chester County did not prepare a plan for its Valley Creek watershed until February 2011. After experiencing a significant number of flooding incidents from 1999 to 2011, a shopping center owner in the watershed sued the county and numerous neighboring property owners, claiming it was entitled to damages under the Storm Water Management Act because of their failure to control runoff from their properties. The shopping center owner contended that failure constituted a violation of the Act and the County’s watershed storm water plan.

On December 22, 2016, the Commonwealth Court delivered an early Christmas gift to the County and the neighbors. In short, the Court determined that the Storm Water Management Act only authorized recovery of damages for failure of parties to comply with a watershed storm water management plan. Since the County only belatedly adopted its plan for the Valley Creek watershed in 2011, the flooding experienced by the shopping center up until that time could not be construed to violate the then non-existent plan. Therefore, the Court held that the shopping center owners were barred from recovering damages under the Storm Water Management Act.

It is still possible that the shopping center owners could recover damages pursuant to other legal theories. Nonetheless, the County, at least in this instance, has benefited by inadvertently following Mark Twain’s advice to “never put off until tomorrow what you can do the day after tomorrow.”