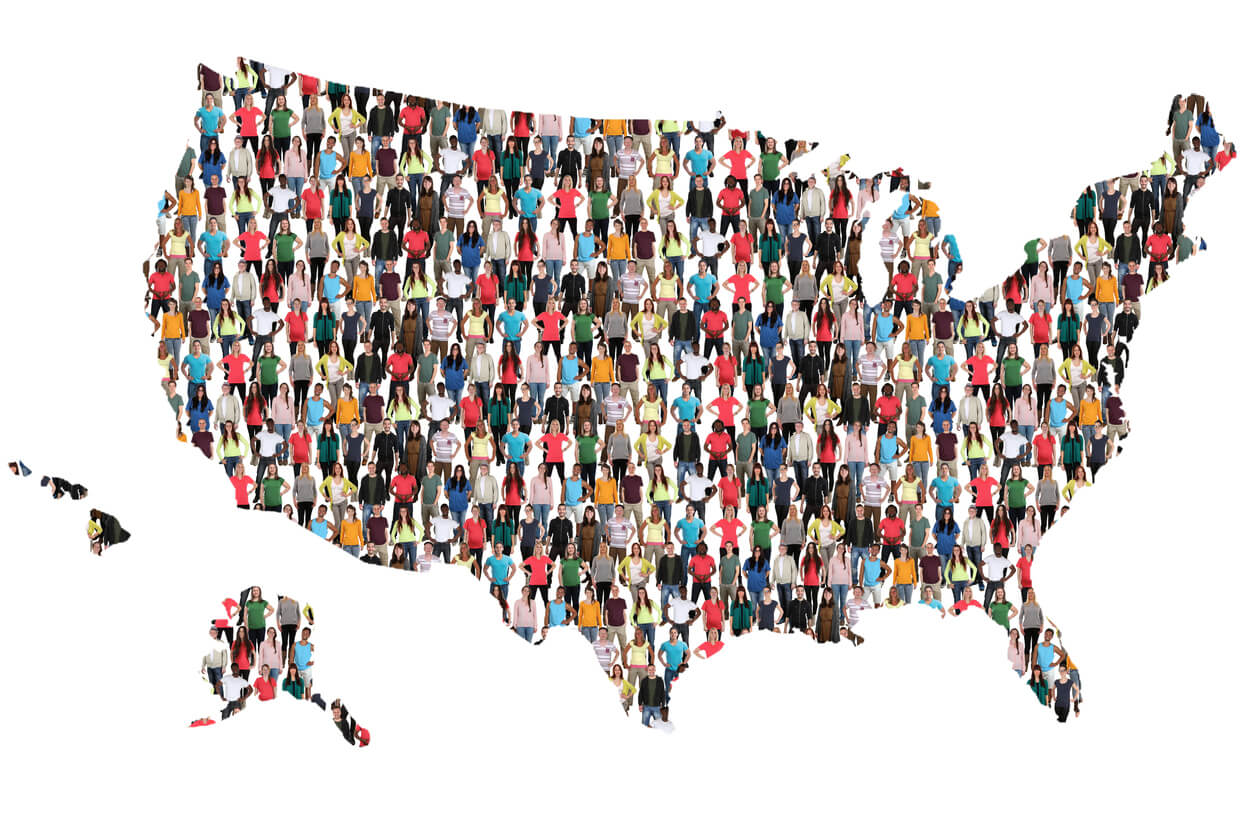 Assuming that Joseph R. Biden, Jr., is inaugurated on January 20, 2021, what actions can employers expect the new administration to take on immigration issues?

In the last four years, the Trump administration advanced more than 400 regulatory actions through the president’s executive powers. The list of such actions includes sweeping travel restrictions, changed immigration enforcement priorities, overhauled asylum rules, an emergency declaration for border wall construction and a reduction of caps on refugee admissions. According to estimates published by Forbes Magazine, the actions of the current administration have reduced legal immigration by 49% since 2017.

While executive orders and presidential proclamations can be rescinded by a new president, in many cases, changes will not be immediate since agencies will need to be staffed; guidance and field manuals must be updated; and plans will need to be made to implement policy revisions. While changes may take some time, employers can anticipate that a Biden administration will address the following issues in the first few weeks or months.

Employers can expect a loosening of the Trump administration regulations around the H-1B visa and naturalization process. As the H-1B remains an important avenue for employers to hire foreign born, educated workers in “specialty occupations,” such a change in policy may reverse the current outflow of international students and again facilitate the employment of foreign born, highly educated workers.

The incoming administration plans to reinstate the Deferred Action for Childhood Arrivals program, which currently shields from deportation about 650,000 people who came to the country when they were young. As so called “Dreamers” are afforded work authorization, employers may find that this reinstatement expands the pool of available workers.

Stock and Leader will continue to monitor immigration law developments as we move into the new year.