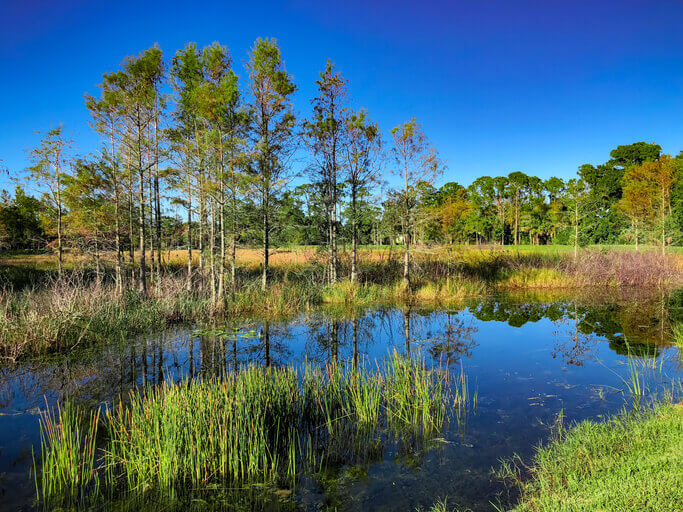 PA Farmland Preservation: What You Need To Know

Eminent Domain: What is it, what are my rights, and what to do?

On December 11, 2018, the United States Environmental Protection Agency (“EPA”) and the U.S. Army Corps of Engineers(“USACE”) announced the much anticipated replacement for the existing 2015 “waters of the United States” rule (“WOTUS”). The new rule is intended to replace and clarify the definition of exactly what waters are subject to regulation by the federal government, which was included in Obama Administration era WOTUS rule. The 2015 definition expanded EPA’s and USACE’s jurisdiction over wetlands and other features. Opponents of this expanded definition, which included agricultural and development interests, argued that the 2015 WOTUS definition created significant uncertainty and posed unreasonable burdens on the business and agricultural communities. The 2015 WOTUS has not been implemented because of court challenges.

The new proposed WOTUS rule seeks to scale back the scope of federal jurisdiction over wetlands and similar features. EPA and USACE will take comments on the proposed changes during a 60-day comment period, although it is likely that the comment period will be extended. Like the 2015 WOTUS, this proposed replacement faces the near certainty of legal challenges, this time from environmental groups. Regardless of what the future holds for the WOTUS,states, including Pennsylvania, have separate regulatory authorities over streams and wetlands. Attorneys at Stock and Leader will continue to monitor the WOTUS rule making proceeding in order to assess the potential impact on agricultural and business interests.