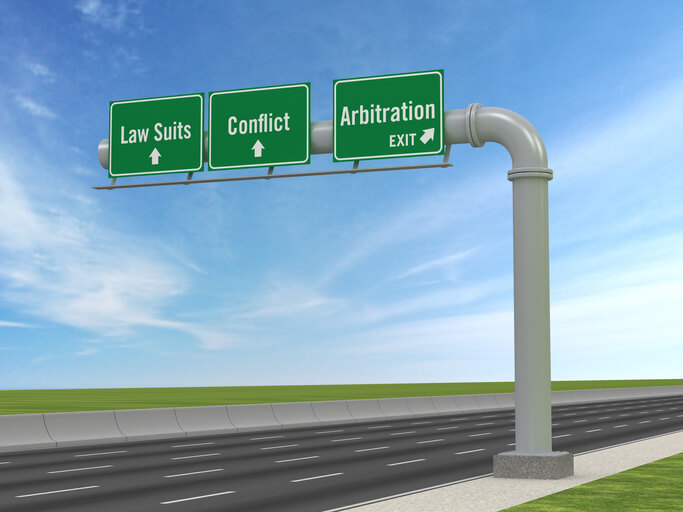 One of the most significant risks facing employers is the cost of defending employment claims, most of which are without merit but are nevertheless costly to defend and resolve.

A potential strategy for reducing these costs is to have such claims resolved through arbitration rather than through administrative agencies or the state and federal courts.  However, for many years, decisions of both the National Labor Relations Board (NLRB) and the courts have restricted that approach, particularly if an employer’s arbitration process prohibited “class actions” or collective arbitration of claims by multiple employees.

However, as a result of two recent decisions of the U.S. Supreme Court,[1] it has now been established that employers can establish and enforce mandatory arbitration of employment claims and that waivers of class or collective action claims do not violate the National Labor Relations Act.

Accordingly, employers may now want to consider implementing policies that require mandatory arbitration of employment claims, with or without a prohibition on class actions.  While such a prohibition has drawn widespread criticism from labor unions and others as an attack on the rights of employees by a conservative majority on the Supreme Court, the reality is that, in many instances, the interests of both employees and employers can be well-served by the arbitration of disputes which is much more efficient, less costly, and far less procedurally complex than claims filed with state or federal administrative agencies and with any of our state or federal courts.