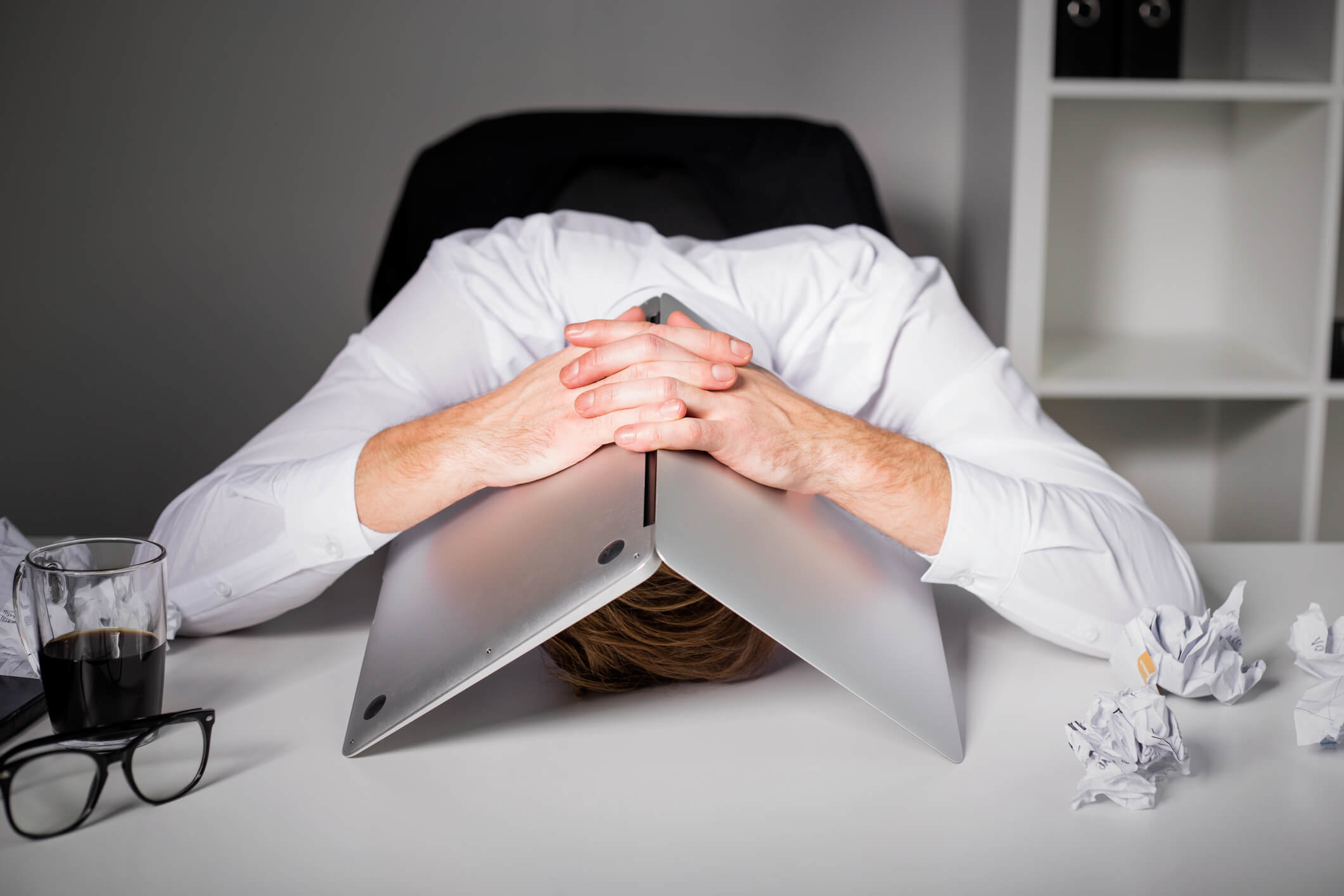 Why is business succession planning so difficult?

Planning – and implementing – a business succession is difficult on many levels.  It can trigger deep emotions, might expose wounds previously ignored, and always forces a begrudging acceptance of one’s mortality.  Beyond the deeply emotional and psychological consequences, there are also more practical impediments.  Some plans fail because owners are overwhelmed by the complexity and vastness of decisions.   Through many years of advising businesses, I have learned that the likelihood of success significantly increases if the owner analyses the succession project in three distinct components.

The first is ownership – who will own interests in the business, when and how will those interests transfer (gift, sale or some combination).  The second is control – who will have control and when will control pass.  The third is money – is the succession financially viable, from both the departing owner’s and new owner’s views.  Analyzing and resolving these three issues independently will simplify making decisions and increase the chances of achieving a successful transition in everyone’s best interests.