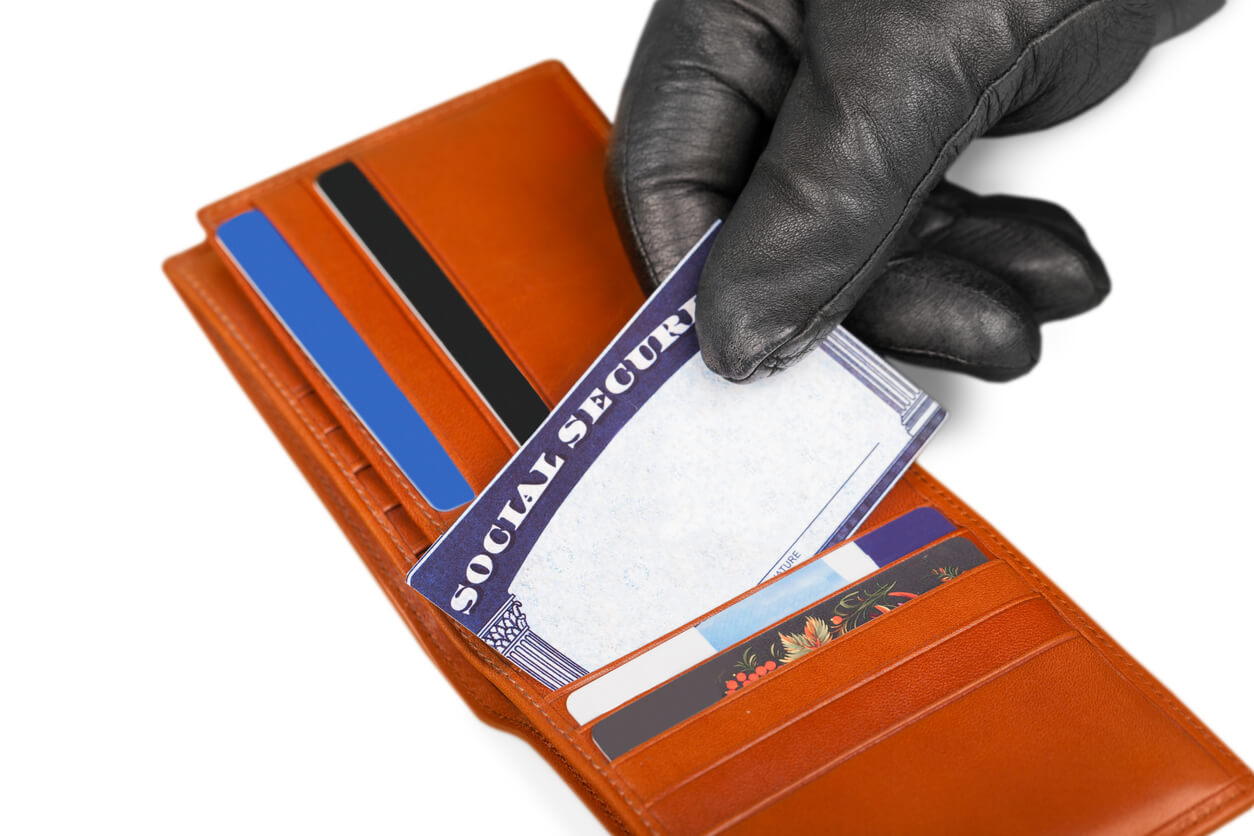 The Trump administration today posted the text of a new regulation that would vastly expand the number of immigrants who may be deemed ineligible for lawful permanent residence based on their use of certain public benefits. The rule defines a “public benefit” to include any cash benefits for income maintenance, Supplemental Security Income (SSI), Temporary Assistance to Needy Families (TANF), Supplemental Nutritional Assistance Program (SNAP), most forms of Medicaid, and certain housing programs.

The administration announced that the rule simply ensures that prospective immigrants are self-sufficient and rely on their own capabilities and the resources of family members, sponsors, and private organizations rather than on public benefits. Critics of the rule, on the other hand, maintain that it penalizes immigrant families who sometimes struggle to make ends meet. According to the National Immigration Law Center, “It [the rule] is a cornerstone of the administration’s attempts to redefine our legal immigration system in order to disenfranchise communities of color and favor the wealthy.”

The National Immigration Law Center announced today that it will file a lawsuit challenging the new rule, which is slated to go into effect on October 15, 2019. Stock and Leader will monitor developments relating to the new regulation.