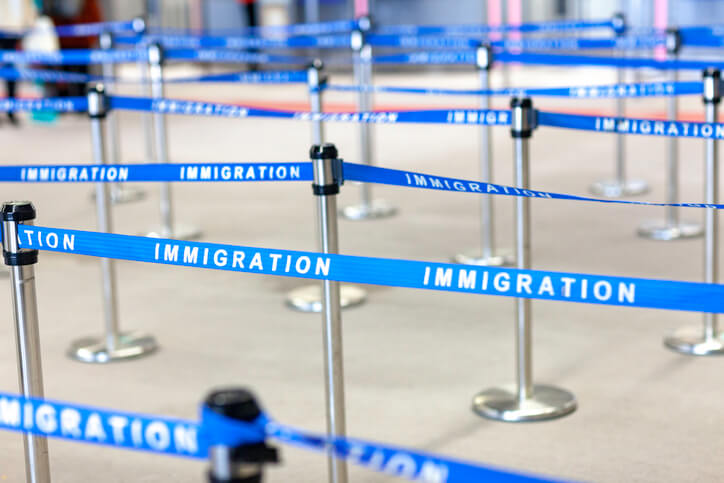 Employment Covenants: A trend away from enforceability?

On Monday evening, April 20, 2020, President Trump declared his intention to “suspend immigration” without providing specifics as to his intentions. Business and agricultural groups responded with concerns about the threat of losing access to foreign labor. During the coronavirus task force briefing on Tuesday, April 21st, the president clarified that his order will focus on preventing the foreign born from obtaining legal permanent residency (so-called “green card” status) which provides the ability to live and work in the United States. The pause will be in place for a period of sixty (60) days and will be reviewed again after the sixty day period. The president stressed that the order was necessary to protect American workers. The order will likely be tested in the courts.

In the briefing, president Trump indicated that the executive order is currently being drafted and upon questioning, said that certain, unspecified exemptions, would be included in the order. Commentators have speculated that the order will not bar American citizens from seeking to bring their foreign born children or spouses to the United States but further details are not yet clear at this time.

Stock and Leader will continue to monitor developments regarding this pending executive order and with respect to immigration matters, generally.