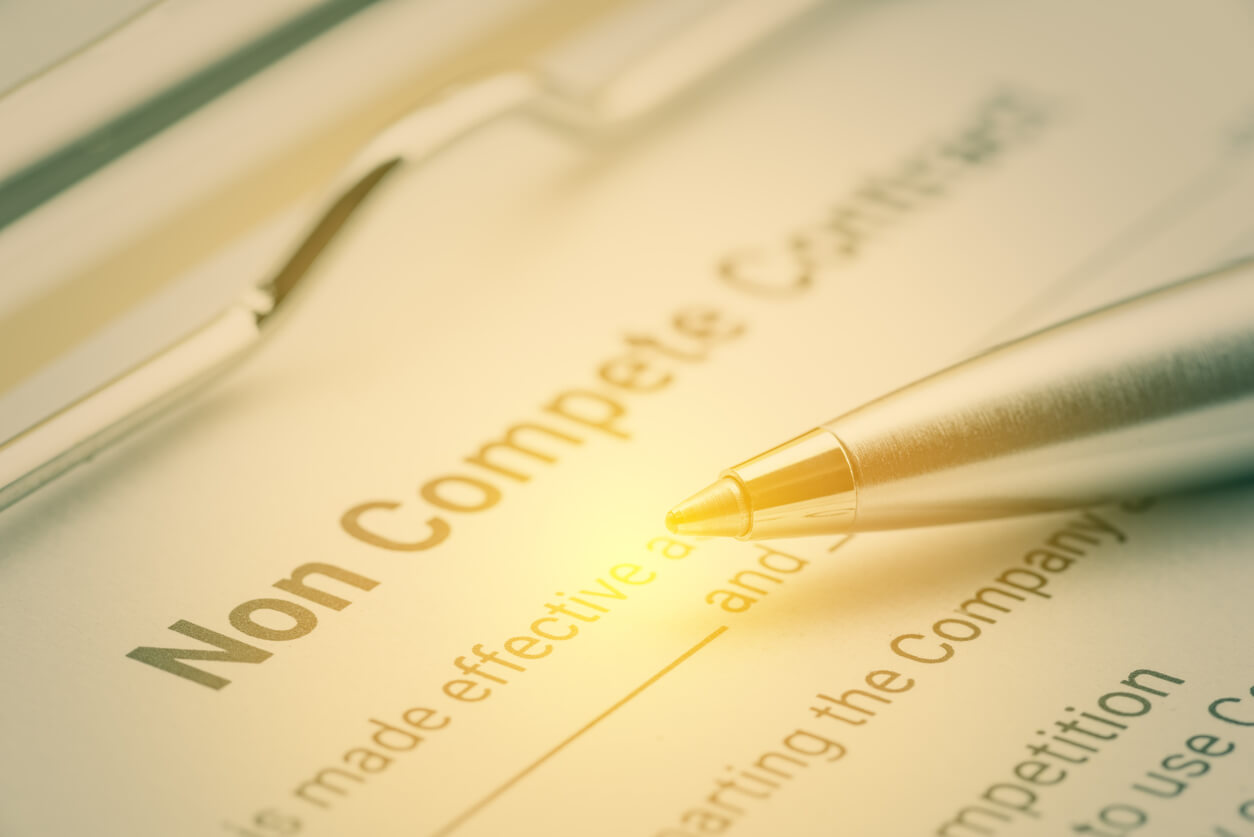 On July 9, 2021, President Biden signed an Executive Order entitled, “Promoting Competition in the American Economy.” One provision of the Order calls for the Federal Trade Commission (“FTC”) to issue a rule banning private sector non-compete agreements. Rest assured, that as of now, there are no federal laws that prohibit an employer from entering into a non-compete agreement with an employee. However, it is possible that the Federal Trade Commission could take action to exercise its statutory rule-making authority to curtail the use of non-compete agreements in the future.

There are legal hurdles that the FTC would have to clear in order for such a rule to be enforceable. Most prominently, because this is an area that the federal government has never regulated, there is no federal court precedent to rely upon for a non-compete ban. There is a patch-work of state laws and/or state court precedent that dictates the enforceability of a non-compete depending on the state in which the agreement was signed. But the FTC has previously commented that it is unclear whether a federal court would find that the Federal Trade Commission Act’s prohibition of unfair methods of competition allows the FTC to ban non-compete agreements. Further, from a practical perspective, a blanket-ban would overlook an employer’s need to protect trade secrets, confidential and proprietary business information, and investment in employee training. Any such proposed rule that limits an employer’s right to protect these items would likely face harsh scrutiny and pushback from the private business sector.

Despite the uncertainty about whether some type of federal prohibition is forthcoming, there are important takeaways for businesses from the current discussion about the fairness of non-competes. First, non-competes should be specifically tailored to the business’s legitimate protectable interests, such as customer lists and trade secrets. Second, any unreasonable restrictions likely will not stand up to a court’s scrutiny. For example, a nationwide ban on employment in a specific industry may not be upheld if the employer cannot point to actual competition outside of its traditional territory. Finally, non-competes are likely not appropriate for low-wage earners. Low-wage employees generally are not exposed to proprietary information or provided employer-funded training, so justifying the need for non-compete agreement to a court in that scenario would likely be an uphill battle.

The Stock and Leader Business Group will continue to monitor developments in this matter.  In the meantime, if you have concerns about protecting your company’s legitimate business interests but want to ensure that the risks associated with the enforceability of a non-compete agreement are properly managed, contact an employment attorney in Stock and Leader’s Business Group.