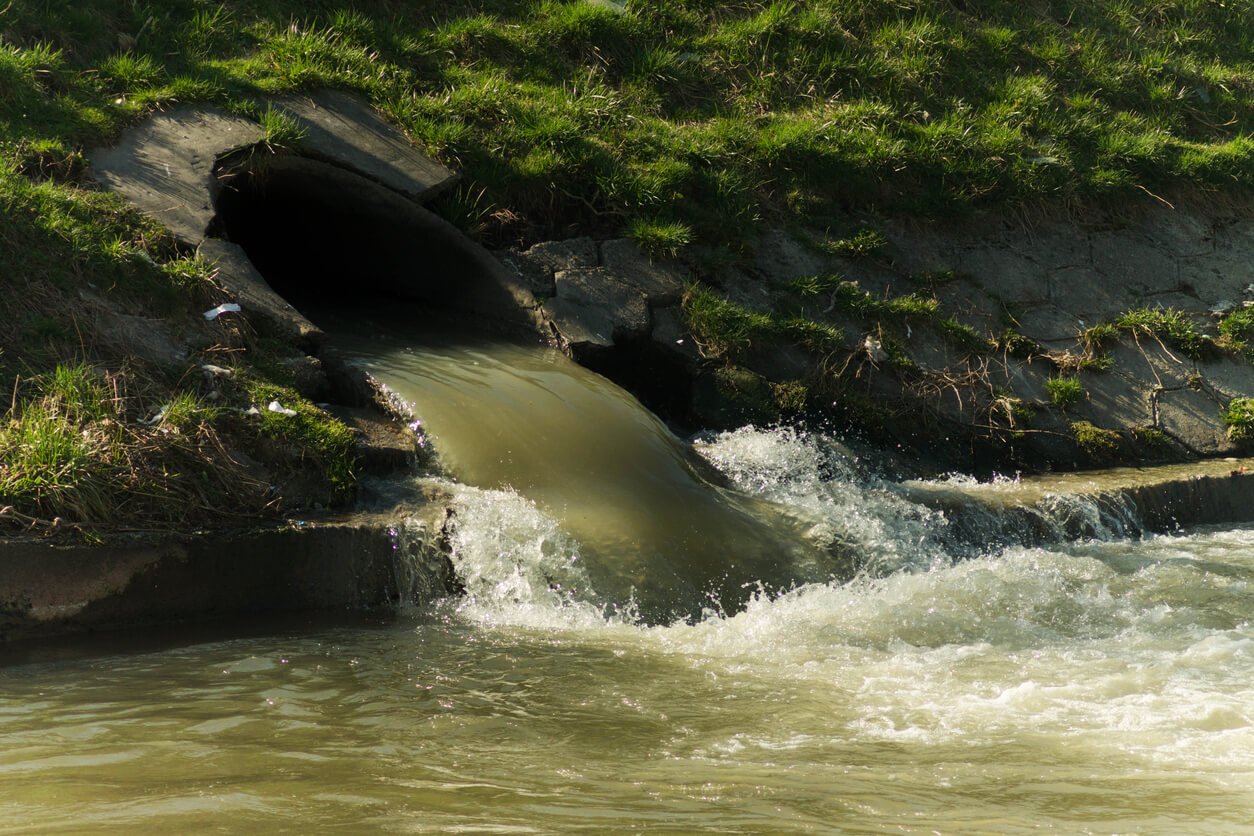 On March 28, 2018, the Pennsylvania Supreme Court held that the Department of Environmental Protection’s (“DEP”) interpretation of its civil penalty authority was not supported by the Clean Streams Law and that it led to the assessment of an excessive civil penalty against EQT Production Company. DEP assessed a $4.5 million penalty against EQT on account of leaks from an impoundment used to contain contaminated water flowing back from hydraulic fracture gas wells. Under the Clean Streams Law, a violator can be assessed a daily penalty for every time a contaminant is released to the waters of the Commonwealth. DEP’s penalty was based not only on the actual days that releases occurred from the impoundment, but also for each day that the contaminants remained in the waters of the Commonwealth or were released from contaminated soil to groundwater or surface water.

The Court held that the Clean Streams Law’s language did not justify DEP’s broad interpretation of its civil penalty authority, at least with respect to DEP’s “water-to-water” theory, i.e. the mere presence of a contaminant in a stream constitutes a daily violation. The Court did not rule on whether ongoing releases from soil to groundwater or other waters of the Commonwealth constitute a daily violation that would justify civil penalties.

This decision will likely significantly limit DEP’s ability to assess large penalties for violations of the Clean Streams Law. The Court, however, did not limit DEP’s ability to require that those responsible for releases remediate contamination related to those releases. Stock and Leader’s environmental attorneys will continue to monitor how this decision will impact DEP’s assessment of civil penalties.