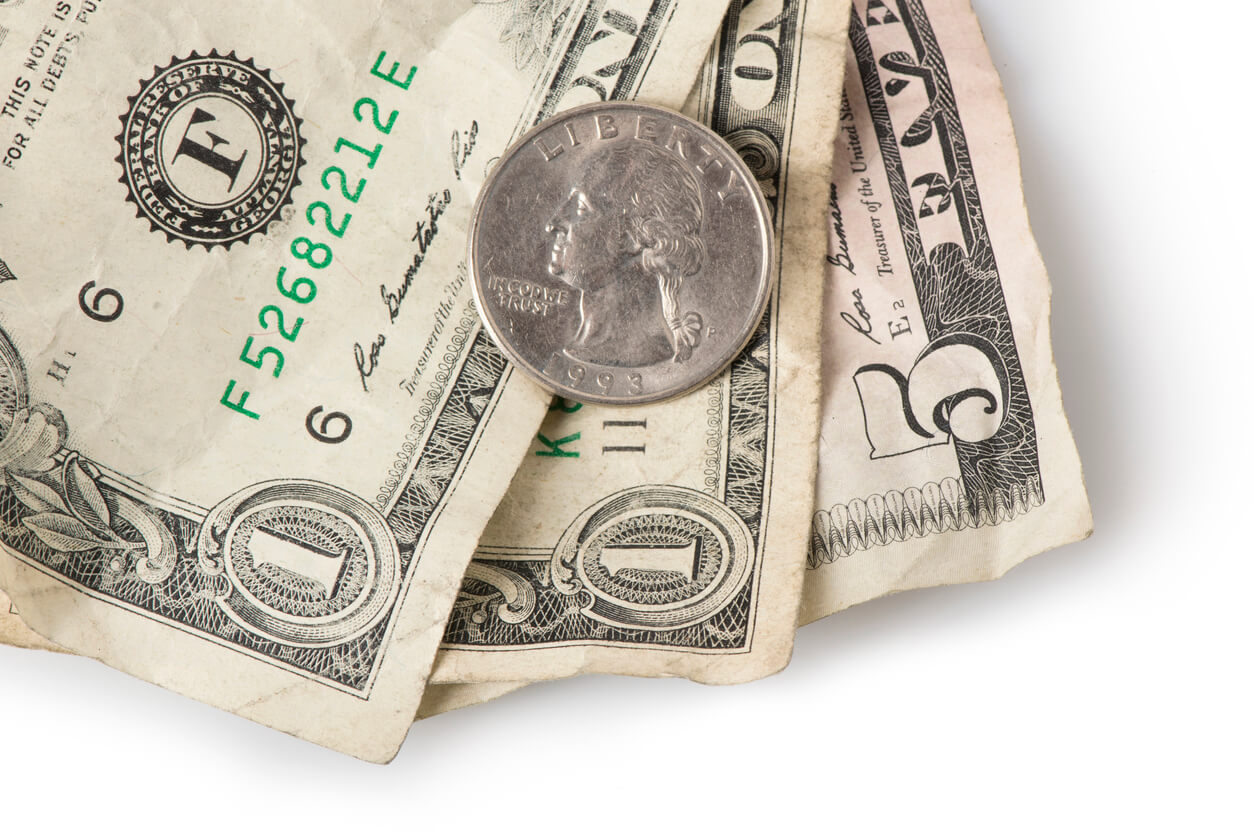 Pennsylvania employers need to be aware of the differences between the Pennsylvania Minimum Wage Act (PMWA) and the federal Fair Labor Standards Act (FLSA). On July 21, 2021, the Pennsylvania Supreme Court issued the decision in the Heimbach, et al., v. Amazon.com, et al., which explains two such differences. The case was filed by workers claiming they were owed wages for time spent undergoing mandatory anti-theft security screenings on company premises after clocking out.

The Court held that:

The above holdings highlight distinctions in the interpretation of the PMWA and the federal Fair Labor Standards Act (FLSA) requirements, and the importance of understanding what is required under both laws. Like the PMWA, the FLSA regulates when an employee must be paid. However, the employee is virtually always afforded the most protection under whichever laws are applicable if there is a conflict in interpretation. Here, the United States Supreme Court has previously held that the time employees spent waiting for and undergoing security screening after their shift was not compensable under the FLSA because it was postliminary to the employees’ work and was not integral or indispensable to the employees’ principal activities. In Heimbach, however, the Court found that the definition of “hours worked” in the regulations promulgated by the Pennsylvania Department of Labor requires payment for “time during which an employee is required by the employer to be on the premises of the employer.” As such, in Pennsylvania, there is broader protection for employees as it relates to compensable time and Pennsylvania employers must comply with the more stringent requirements.

Further, the FLSA regulations contain a de minimis doctrine that essentially permits for circumstances where an employer may not be required to pay for “inconsequential amounts” of working time, otherwise known as “trifles.” In contrast, the Court in Heimbach found that a de minimis exception to the PMWA does not comport with the PMWA’s requirement that employees be paid for all time worked, no matter how insignificant. As such, no de minimis exception exists in the PMWA, and therefore, Pennsylvania employers cannot utilize a de minimis exception.

This holding is consistent with our advice to employers to ensure that all nonexempt employees are paid for any time that the employee is required to be on the premises or is performing work for the employer. For example, if an employer requires employees to be screened on site for COVID-19 symptoms prior to the start of their shift, the employer should be paying employees for this time. While de minimis amounts of time spent on site before or after a shift may seem inconsequential in a given work week, the failure to treat this time as compensable could create significant liability for back wages over time.

If you have questions about ensuring that your workplace is compliant with the Pennsylvania Wage Payment and Collection Act, please do not hesitate to contact a member of our Employment Team.