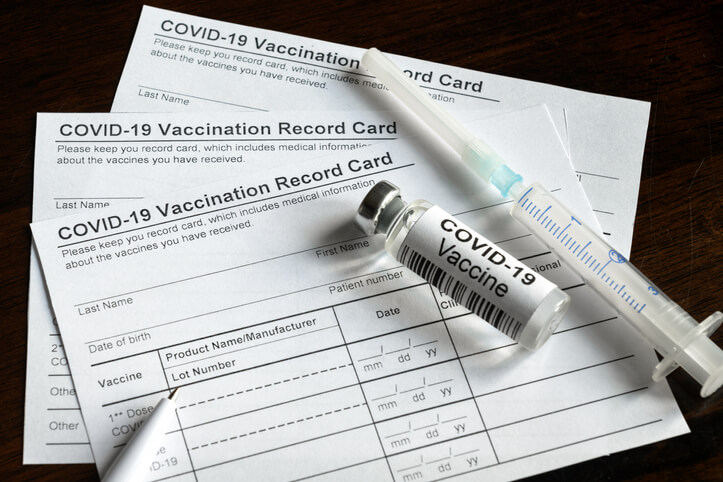 Marital Agreements: Not just for the Rich and Famous

On November 4, 2021, the Occupational Health and Safety Administration (“OSHA”) published its Emergency Temporary Standard (“ETS”) regarding employee COVID-19 vaccination and testing. You can read more about the ETS here. Then, on November 6, the U.S. Court of Appeals for the Fifth Circuit issued an emergency stay with regard to the OSHA ETS, citing the potential for grave statutory and constitutional issues. The Fifth Circuit is scheduled to determine within the week whether to issue a preliminary injunction to enjoin the initial enforcement of the ETS. The issuance of a preliminary injunction would appear to be reasonably likely, based upon speculation of the legal community.

Due to the number of pending actions seeking to invalidate the ETS in multiple circuits, it is not yet clear if the Fifth Circuit will remain the circuit court that will ultimately decide the matter. It may be reassigned to a different circuit based upon a lottery system designed to resolve situations like this one. However, whichever circuit court ultimately decides the matter will make the decision for the entire United States, and not just for the circuit in which the court is located. This is designed to avoid a “circuit split” that creates different rules for different jurisdictions. Any final determination by the circuit court is subject to review by the U.S. Supreme Court.

Despite the emergency stay and the likelihood of a preliminary injunction being issued, employers should still plan to comply with the ETS unless and until it is struck down by the court. Because achieving vaccination requires a series of steps and certain waiting periods, employers need to begin the compliance process now in the instance that the ETS is not struck down. The penalties for violating the ETS could include fines of up to $13,653, and up to $136,532 for willful or repeat violations. Violations could also be used by plaintiffs in negligence cases to circumvent workers’ compensation exclusivity. Employment policies that require employee vaccination will remain lawful even if the ETS is not ultimately implemented, assuming the employer’s policy is otherwise lawful.

If you have questions about the applicability of the ETS or compliance issues related to the ETS, please contact Stock and Leader’s Employment Team.