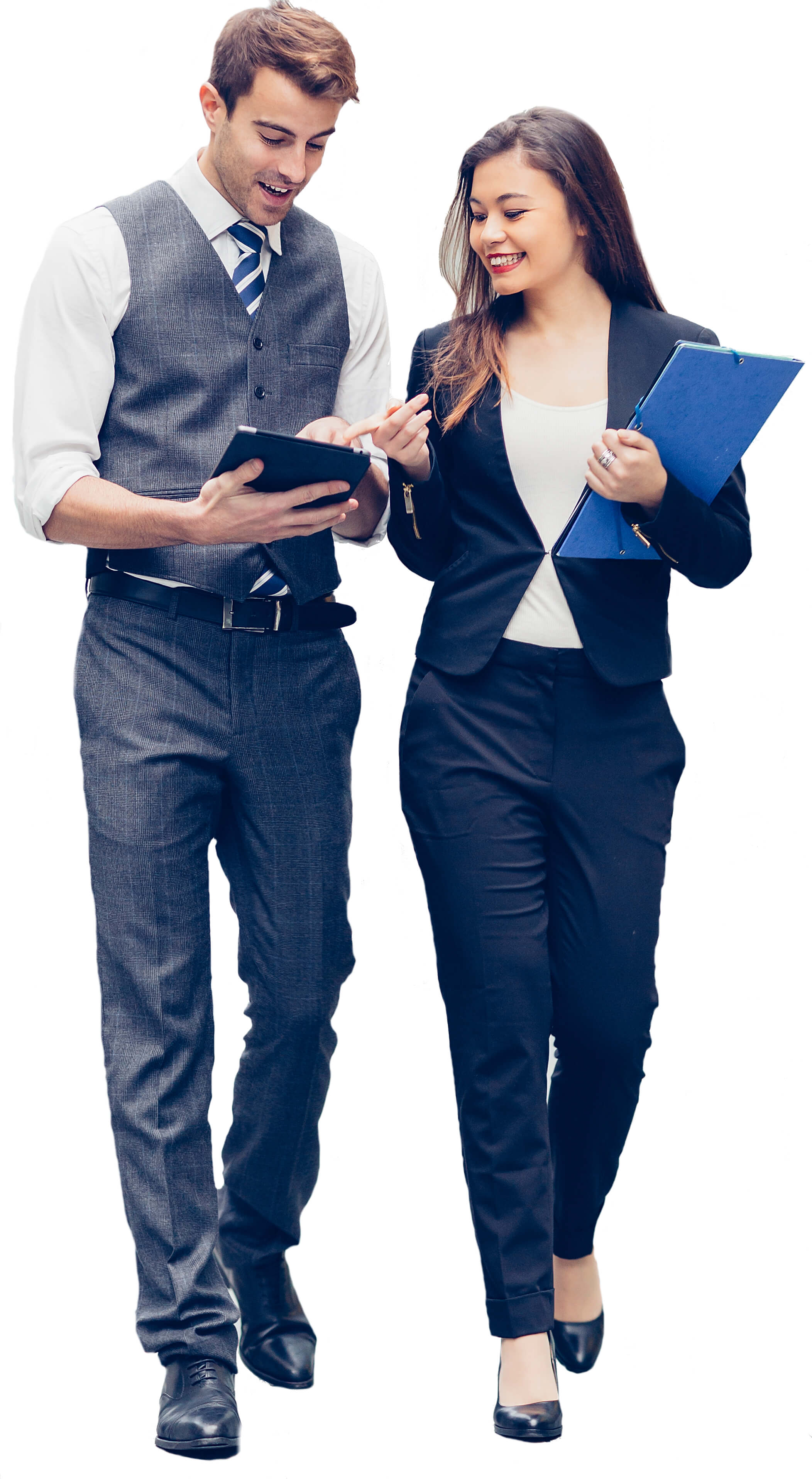 Published in the November 2, 2018 edition of the Central Penn Business Journal.

When entrepreneurs initially go into business, they are often motivated and excited to embark on a  new adventure. At the beginning, they tend to  agree on almost everything. Yet 70 percent of business partnerships result in failure. How do you prepare for the worst?

An agreement among business owners protects you and the other owners when disagreements arise. The agreement helps to avoid conflict which may arise between owners and it helps to alleviate  situations where there could be confusion, disagreement or change. The agreement may, along with other considerations, take into account the following information:

Within the agreement, the owners will confirm  the amount that each will contribute to the business and the corresponding equity that each owner holds.

Roles and responsibilities for each party should be established in the beginning of the business relationship. That means outlining how decisions are made, and how the roles and responsibilities may change in the future. The agreement will lay out terms regarding a decision-making process that may include a voting system or another method to enforce checks and balances among owners.

An effective agreement places limits on decisions either party can make, or awards control of the business to one of the owners.

Often, a business entity continues for an unspecified amount of time. There are some instances where an entity is designed to dissolve after reaching a specific milestone. In the alternative, the entity may dissolve if certain events occur (unanimous consent of owners, bankruptcy, etc.) This information should be included in the agreement, even if there isn’t a specified time frame.

Whether it’s now or in the future, if you are considering adding a new owner now, be prepared for the unexpected. Consult with a business  lawyer who can help you plan for these challenges and pitfalls, and draft an agreement that will ultimately protect you and your business.