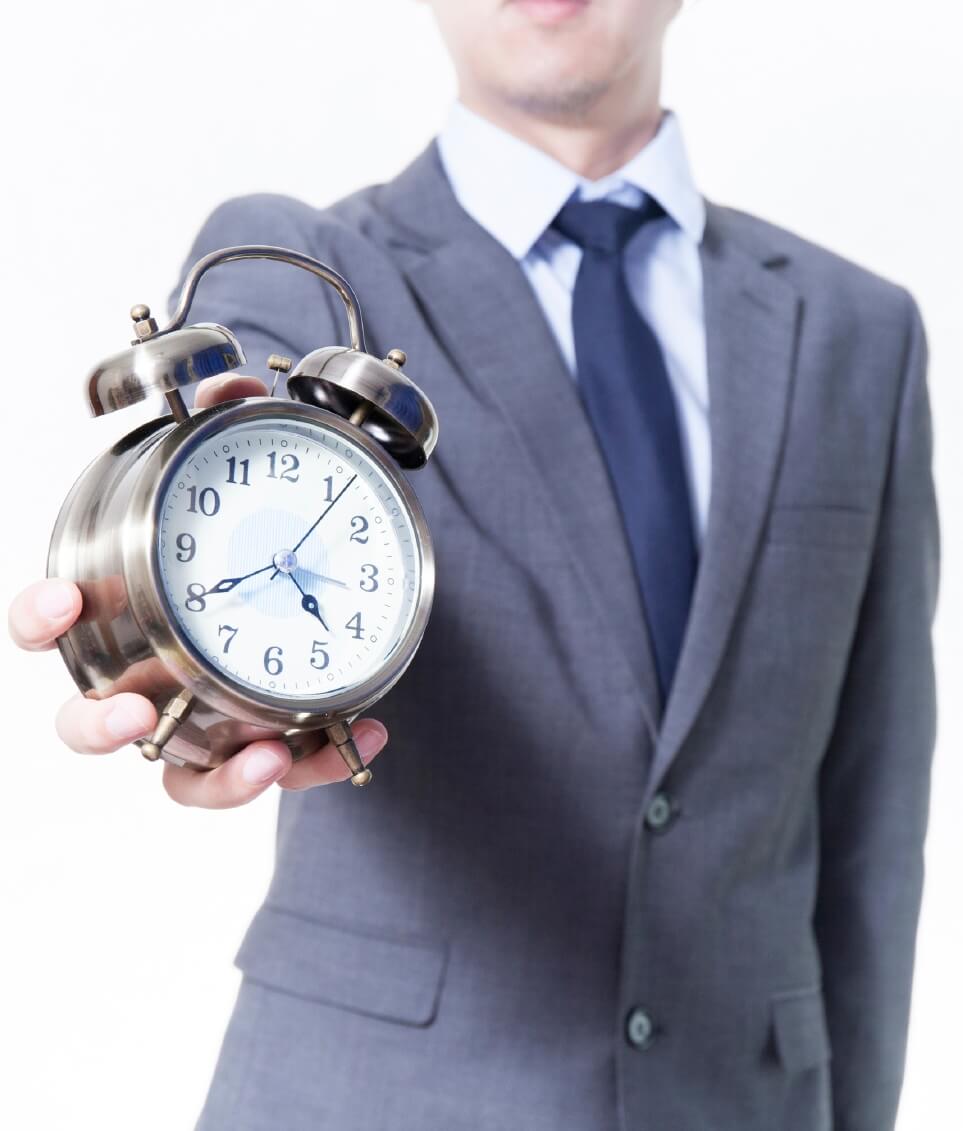 On Tuesday, November 22, 2016, Federal Judge Amos Mazzant of the Eastern District of Texas issued a preliminary injunction prohibiting the implementation of the United States Department of Labor’s (DOL) Final Rule on Overtime Pay.  The injunction has nationwide effect.

The injunction temporarily bars enforcement of the DOL’s new overtime regulations which were set to take effect on December 1, 2016 and would have raised the salary threshold from $23,600 to $47,476 for employees to qualify for the so-called “white collar” exemptions from overtime pay.

The new regulations were challenged by over 21 states and a coalition of more than 50 business groups who argued that the DOL’s action exceeded its authority and constituted executive overreach. Judge Mazzant agreed with the plaintiffs that the DOL ignored the intent of Congress “… by raising the salary level such that it supplants the duties test.”

What should employers do in light of this ruling?
Employers that have prepared to implement changes to comply with the DOL Final Rule may delay the implementation of the changes and wait for a final ruling. Employers that have already announced or implemented changes in anticipation of the December 1 date are in a more difficult position and will need to weigh their right to rescind those changes against employee expectations.  However, to the extent employers have determined that some employees do not meet the “duties test” for exemption and have been misclassified, any corrective action should still be implemented in order to avoid future liability.