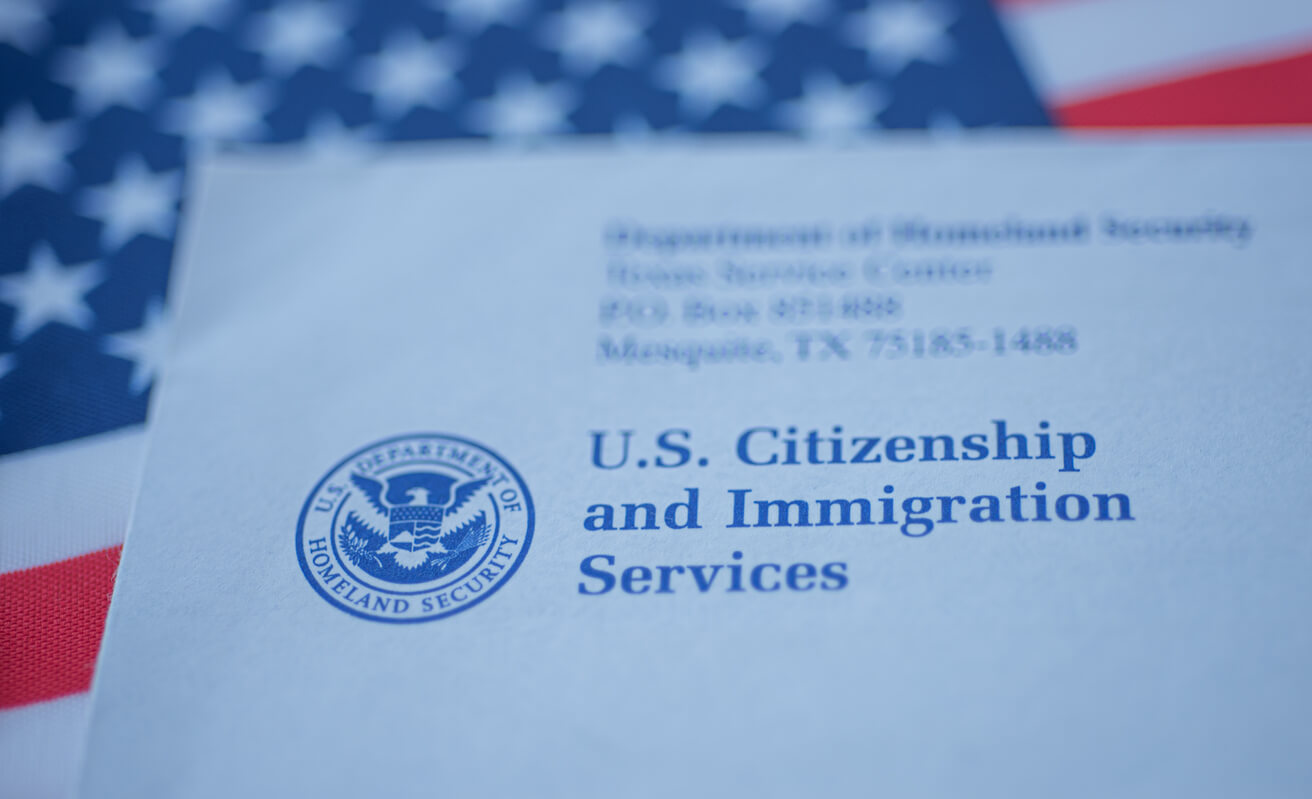 On Thursday, February 18th a sweeping immigration reform bill, entitled the U.S. Citizenship Act of 2021, backed by the Biden administration was introduced by the bill’s leading sponsors, Senator Bob Menendez of New Jersey in the Senate and Representative Linda Sanchez of California in the House.

The bill would provide an expedited path to citizenship for farm workers and undocumented young people who arrived in the U.S. as children with temporary protected status under the program known as DACA – Deferred Action for Childhood Arrivals. DACA-protected undocumented immigrants and farm workers who can provide work history could skip the five years of provisional status and have immediate green card eligibility.

The proposed legislation would also repeal the three (3) and ten (10) year bars on readmission to the United States by undocumented immigrant who leave the country. One more symbolic provision of the bill would replace the word “alien” with “non-citizen” in relevant immigration laws.

The legislation would also raise the per-country caps on family and employment-based legal immigration numbers; expand transnational antidrug task forces in Central America; and increase funding for technology at the U.S. southern border in furtherance of border security.

The immigration law group at Stock and Leader will continue to monitor this proposed legislation and other immigration law developments. The H-1B visa season is fast approaching and employers desiring to hire foreign nationals in specialty occupations for the federal fiscal year beginning October 1st 2021 should promptly consult with immigration counsel.