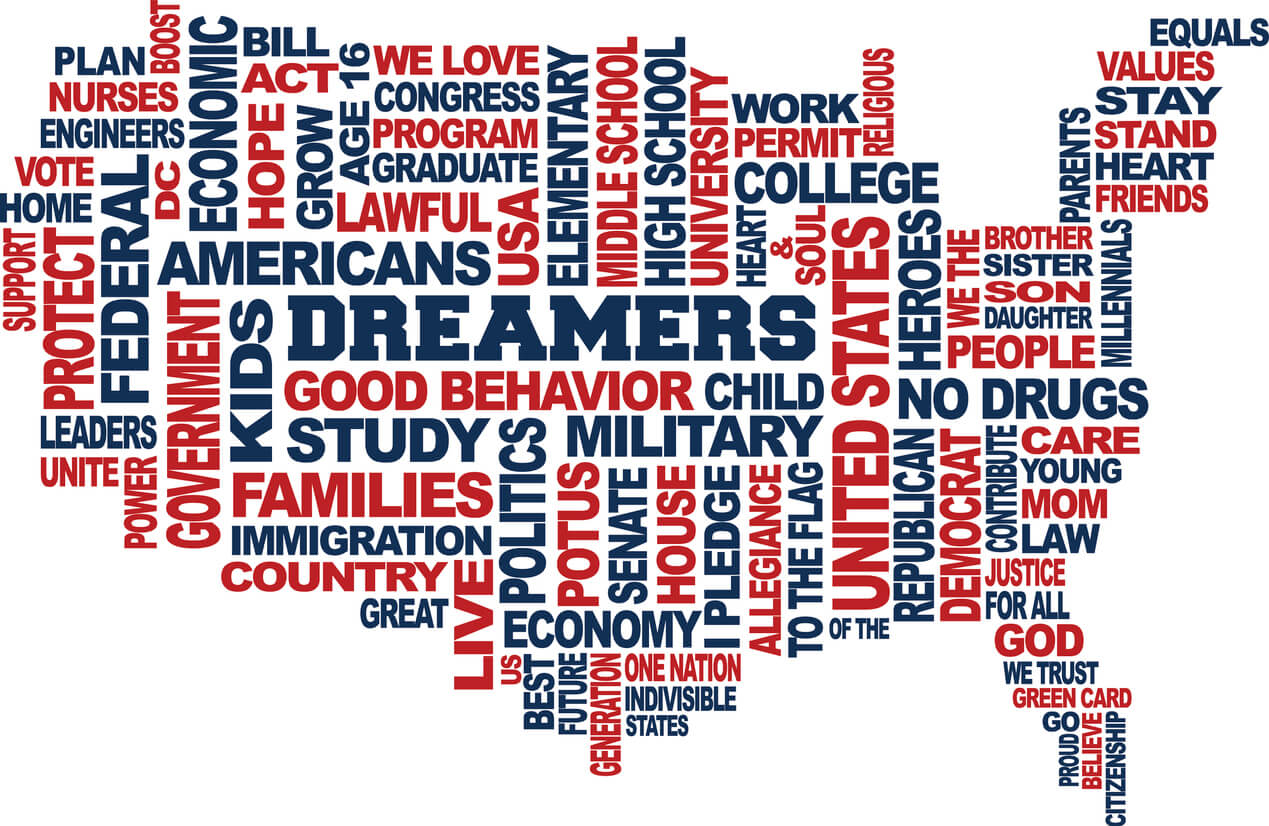 June 18, 2020, just over eight years to the day since the Obama administration’s executive action created the Deferred Action for Childhood Arrivals program (“DACA”), the U.S. Supreme Court has rejected the attempt by the Trump administration to bring the program to an end through court action.

The majority opinion authored by Chief Justice Roberts, joined by the Court’s four liberal justices, said that the Department of Homeland Security’s (“DHS”) decision to rescind DACA, was arbitrary and capricious under the Administrative Procedure Act.

The DACA program provides temporary protection from deportation to qualified individuals brought to the U.S. illegally as children. Under the program, the so-called “DREAMers” are permitted to work and apply for college loans if certain requirements are met.