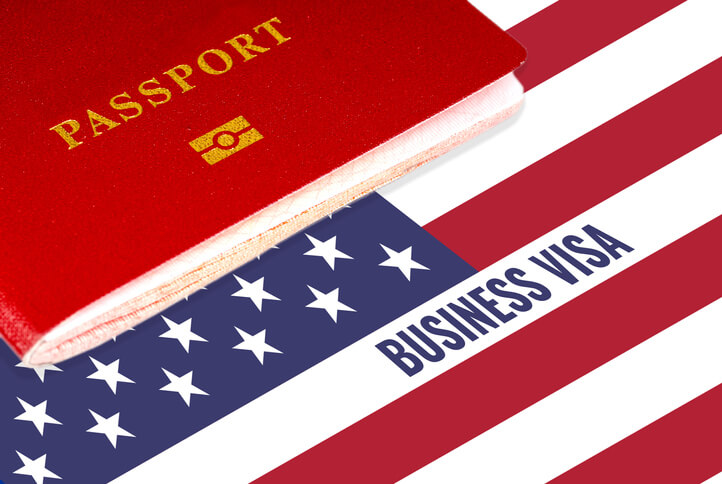 Late last year we identified a proposed rule change from the Department of Homeland Security requiring employers planning to file an H-1B petition subject to the cap to first register electronically with USCIS during a registration period immediately prior to April 1st of each fiscal year. Under the proposed rule USCIS would then conduct the lottery based on the registrations submitted, eliminating the need for employers not selected to devote resources to preparing and submitting full H-1B visa applications only to be denied and returned.  In addition, the rule as proposed, would reverse the order of lottery selection by first selecting 65,000 registrations from all applicants (including those with master’s degrees) and then selecting from the remaining eligible petitions, a number projected to reach the advanced degree exemption. DHS estimated that reversing the selection process would result in an increase in the number of H-1B beneficiaries holding advanced degrees.

After reviewing public comment on the proposed rule, DHS announced in late January 2019, that the final rule will go in effect on April 1, 2019, implementing the revised selection process for the fiscal year 2020 cap season (i.e. for H-1B petitions filed on April 1, 2019), but deferring the advance registration process to complete user testing and ensure the system and process are fully functional.

Stock and Leader will continue to monitor developments with the advanced registration process and with respect to immigration matters, generally.