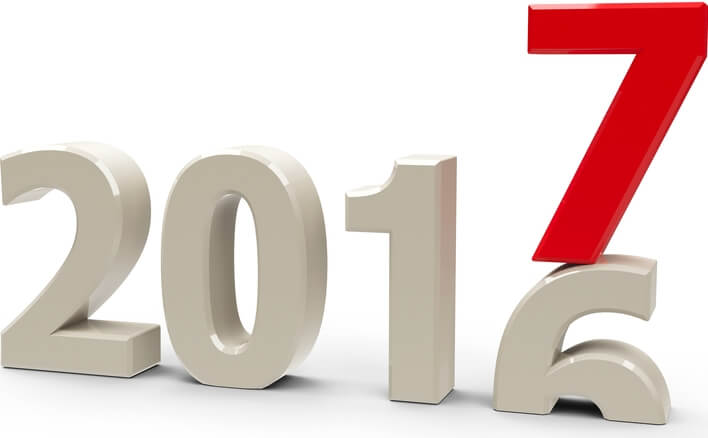 As we approach the end of this federal fiscal year on September 30, 2016, and as Congress returns from its summer recess, there are a number of immigration matters that hang in the balance as legislators turn their attention to funding government operations after the September 30th year end.  Conventional wisdom is that Congress will pass a continuing resolution extending existing levels of funding for some specified period without addressing specific funding bills such as the Obama administration’s request for additional funding to admit an increased number of international refugees in fiscal year 2017.

Also in the balance is a number of existing immigration related programs set to expire on September 30th unless extended by Congressional action.

The Immigration Law Team at Stock and Leader will continue to monitor the status of the programs described above as we approach the end of the 2016 federal fiscal year.  Updated information will be provided as developments occur.