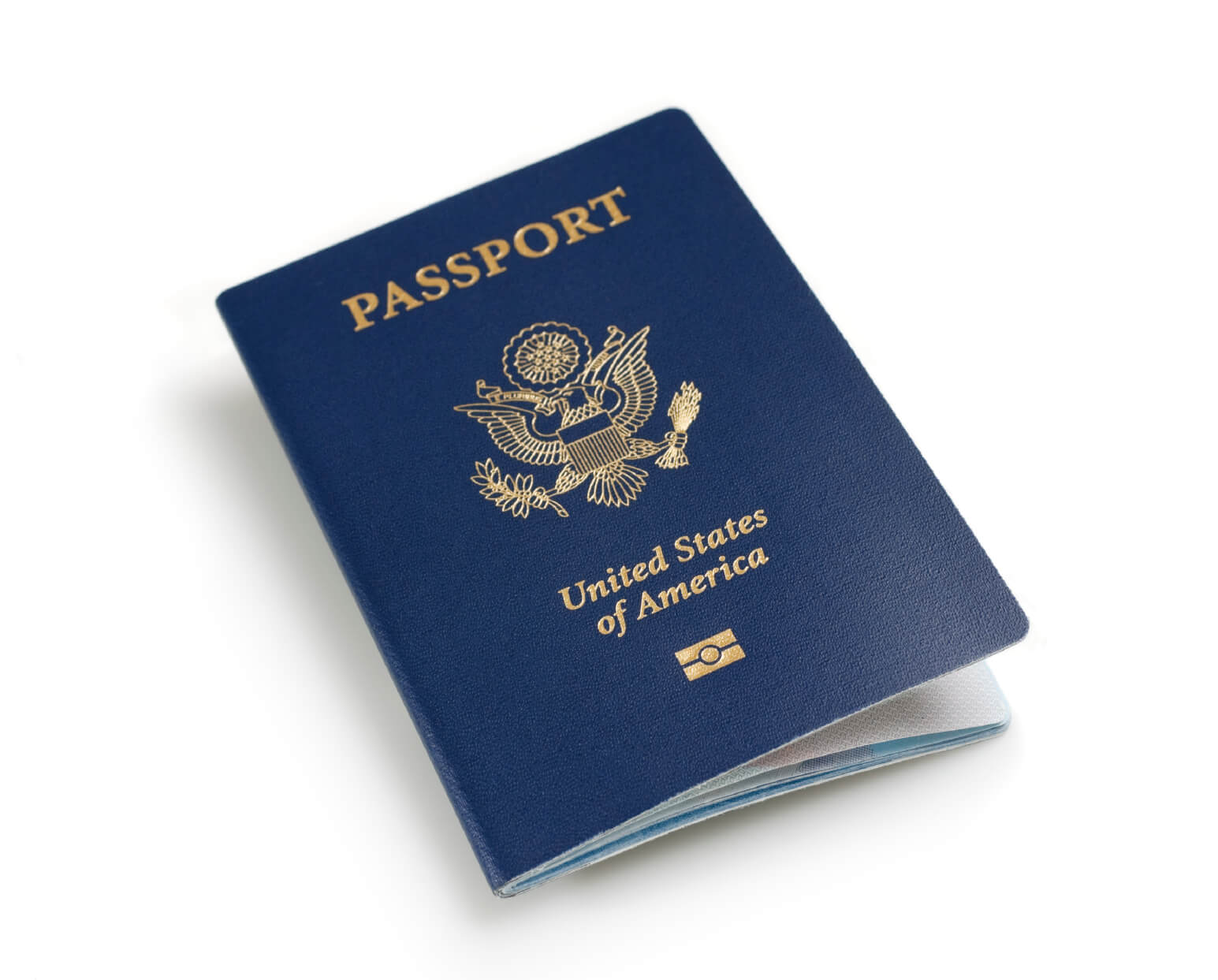 The Trump administration issued a new Executive Order today, rescinding the travel ban announced January 27, 2017.  The new EO again bans travel for a period of 90 days from the countries of Iran, Sudan, Syria, Somalia, Libya and Yemen.  In contrast to the ban announced in January, the new order does not apply to the nation of Iraq.

Also in contrast with the now rescinded order issued in January, the new travel ban specifically exempts (i) legal permanent residents from the affected nations (green card holders); (ii) individuals with valid visas or other valid documents allowing for travel (advance parole); (iii) dual nationals when traveling with documentation issued by a non-designated country; (iv) diplomatic travelers; and (v) individuals already granted refugee or asylum status before the effective date of the order.

The order also temporarily suspends the Refugee Admissions Program for a period of 120 days and limits the total number of refugee admissions to 50,000 for fiscal year 2017.