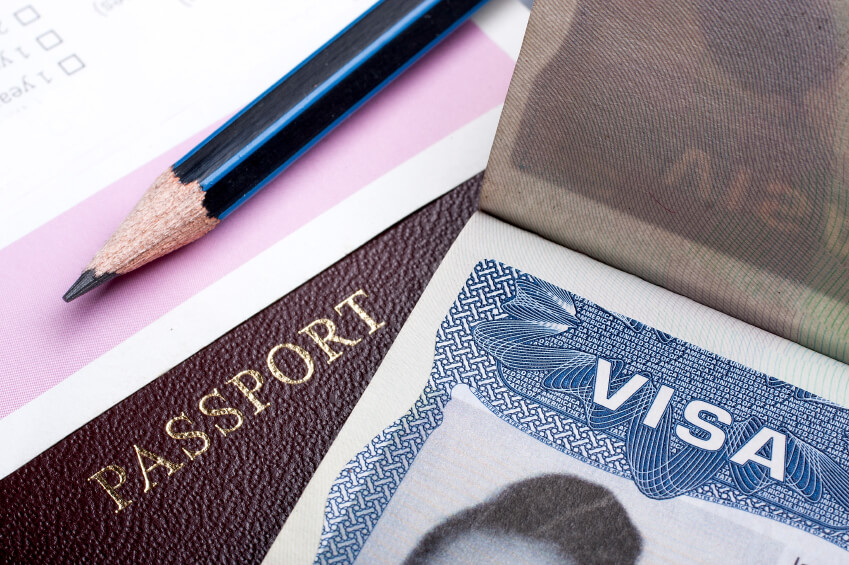 The H-1B visa remains a popular option for area employers wishing to hire foreign nationals to perform services in a “specialty occupation.” A specialty occupation requires that an employee perform services that are so specialized and complex that the knowledge required to perform the duties is usually associated with the attainment of a bachelor’s degree or higher. Currently, there is a limit or “cap” on the number of H-1B visas available in any one federal fiscal year.  The congressionally-mandated number of H-1B visas is capped annually at 65,000 with an additional 20,000 available for those with master’s degrees from US institutions. Because the number of H-1B visa applications typically far exceeds the number of available visas, United States Citizen and Immigration Service (“USCIS”) conducts an annual lottery process, randomly selecting the requisite number of H-1B visa applications. On December 3, 2018 the Department of Homeland Security (“DHS”)announced a proposed rule with the stated intent of reducing the cost of the lottery system and increasing the percentage of master’s degree applicants being selected in the lottery process.

The proposed rule requires employers planning to file an H-1B petition subject to the cap to first register electronically with USCIS during the two week registration period immediately prior to April 1st of each fiscal year. USCIS would then conduct the lottery based on the registrations submitted. All petitioners selected in the lottery would then be given sixty days to prepare and submit the full H-1B visa application.  By implementing an advance registration process, employers not selected in the lottery would no longer need to devote resources to preparing and submitting full H-1B visa applications only to be denied and returned if unsuccessful in the lottery.

DHS is accepting comments from the public on the proposed rule until January 2, 2019. While it is possible the rule could be enacted in time for the next H-1B lottery to be conducted in April 2019, it is more likely that USCIS will proceed with the standard H-1B lottery for the coming year. Stock and Leader will continue to monitor developments in this and other immigration matters.