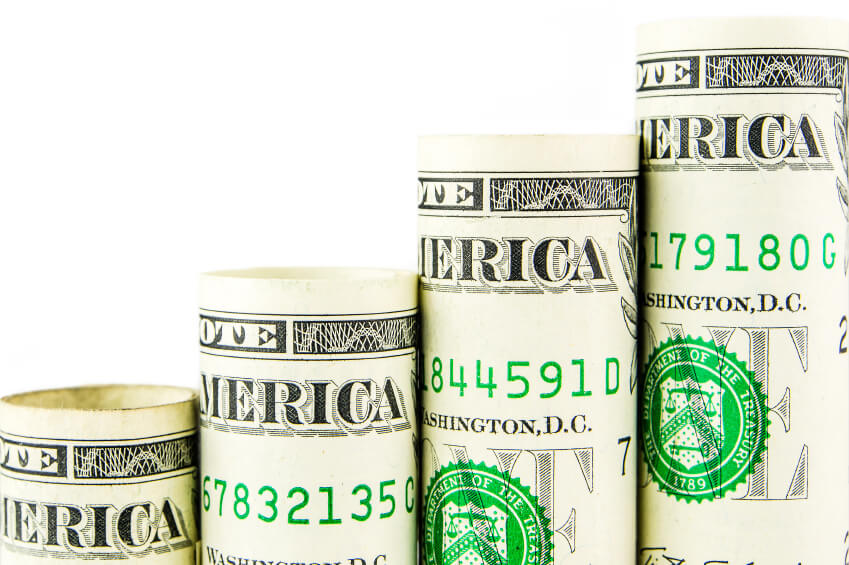 The Future of Tax Credits under Tax Reform

First, the Rehabilitation Tax Credit, commonly referred to as the Historic Tax Credit has been revised but is retained. The Act eliminates the 10% non-historic rehabilitation tax credit but preserves the 20% credit. The 20% credit, however, will be taken over a five-year period, rather than when the property is placed in service.

The 2018 and 2019 New Market Tax Credit allocations have been preserved along with the tax exemption for Private Activity Bonds. The Low Income Housing Tax Credit has been retained as well.

After some dire predictions about the future of economic redevelopment efforts under the tax overhaul, much of the tax credit framework remains intact. The business attorneys at Stock and Leader continue to monitor legislative developments and will provide updates as circumstances warrant.

The proposals have important implications for tax credit programs that, in the past, have had a significant impact on economic redevelopment efforts.

The New Market Tax Credit (NMTC) is also eliminated by the House bill. This program was to sunset in 2019, although legislation had been introduced in the House previously this year to make the NMTC a permanent program. The Senate bill retains current law NMTC allocations through the 2018-2019 fiscal year.

The Low Income Housing Tax Credit (LIHTC) has been retained in the House version of the bill, but two proposed changes would significantly decrease the effectiveness of this tax credit program. The bill repeals tax exempt private activity bonds which effectively ends the 4% LIHTC program.   This program has accounted for approximately 40% of development utilizing the LIHTC. Additionally, the bill’s reduction of the corporate tax rate effectively devalues the 9% LIHTC program.  The Senate legislation does not repeal tax exempt private activity bonds, but retains the LIHTC in its present form.

Negotiations continue and revisions to the bills are being considered.  All eyes are on Washington as the future of these tax credit programs is debated.