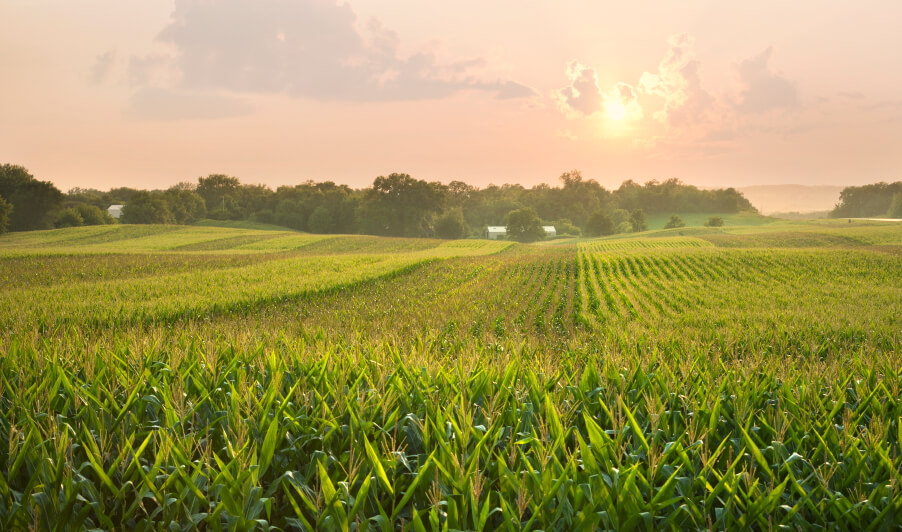 On October 24, 2016, the Pennsylvania House passed House Bill 2370, which is intended to fix recent legislation that excluded conservation easement transfers to the Commonwealth and political subdivisions (such as municipalities and county farmland preservation organizations) from the Realty Transfer Tax.  A 2014 Pennsylvania Department of Revenue administrative hearing found that conservation easement transfers were only tax exempt if the transfer was to a non-profit. In July of 2016, the legislature passed a bill that made these transfers tax exempt if the transfer was to the Commonwealth or political subdivision, however, the legislature failed to include a retroactivity provision. As a result, the Department of Revenue informed the public that it would be assessing a transfer tax on all transfers made within the last two years.

House Bill 2370 aims to fix this oversight by making the exemption retroactive.  If the Senate and the Governor approve this legislative fix as written, the law will properly exclude conservation easement transfers from transfer tax as intended. Stock and Leader will be monitoring this issue as the bill moves through the Senate.