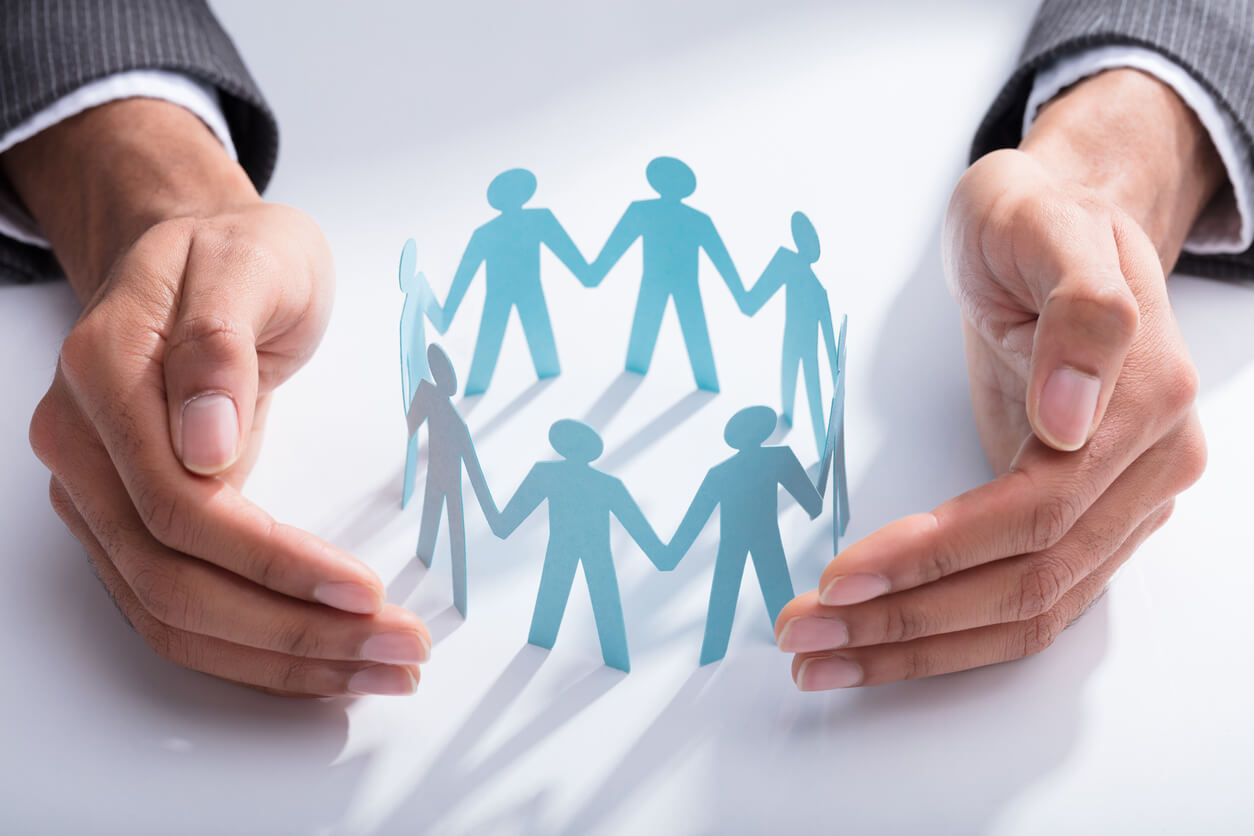 Employment Covenants: A trend away from enforceability?

Pennsylvania businesses have long relied upon restrictive covenants in a variety of agreements to protect their most valuable assets, especially their employee relationships and information about their customers and products.  The ability to assure that protection in an agreement, however, may be eroding.  A significant erosion occurred as a result of the April 29, 2021, decision of the Pennsylvania Supreme Court in Pittsburgh Logistics Systems vs. Beemac Trucking, LLC (hereafter “PLS”).  In that decision, the Commonwealth’s highest court unanimously held a “no hire” or “no poaching” provision in an agreement between two businesses to be unenforceable.  In the past Pennsylvania courts have upheld the right of a business or employer to enter into a contract to prevent the disclosure of confidential information and the solicitation and hiring of its employees by others.  But in the PLS case the Supreme Court held that a provision in an agreement between businesses, in which one agreed not to hire the employees of the other, was against public policy and therefore unenforceable.

The case arose from a services contract between PLS, a third-party logistics provider, and Beemac, a trucking company, which established the terms of their business arrangement and included non-solicitation and no-hire provisions.  Despite the agreement, Beemac hired four PLS employees.  PLS sought to enforce the terms of the agreement prohibiting such hiring, but the court refused.[1]  Beemac’s hiring could stand.

The Supreme Court acknowledged that the purpose of a “no hire” or “no poach” provision was to protect a business’s most valuable assets, its employees, who have the knowledge, information and contacts, developed through years of effort, that are vital to the business’s success.  And the court acknowledged that the two parties to the contract were sophisticated business entities with legitimate business interests to protect.  Nonetheless, the court found that “no hire” provisions that are intended to prevent poaching of a competitor’s employees were limits on competition in the labor market and impaired the mobility of employees.

Before reaching its conclusion, the court reviewed the case law in other states, which are split on the issue.  Some find such clauses unenforceable (California, Wisconsin and Texas) and others find them a legitimate protection of a business asset (Virginia and Illinois).  The court also noted two recent developments which appeared to influence their decision.  In a footnote the court mentioned that the U.S. Department of Justice, together with the Federal Trade Commission, in 2016 issued guidance that stand alone no-poaching agreements (not ancillary to a transaction) were per se illegal.  Also, in the body of the opinion, the court discussed the 2019 fourteen-state settlement agreement, led by Pennsylvania Attorney General Josh Shapiro, in which the states extracted from four national franchises an agreement to cease using “no poaching” agreements.   Although the facts and contractual language in PLS were quite different, the court appears to believe those government actions bolster its decision to refuse to enforce the no-hire clause against Beemac.

Do the PLS decision, the pronouncements of the U.S. Department of Justice and the FTC, and the actions by Attorneys General from Pennsylvania and elsewhere, indicate a growing trend of challenges to restrictive covenants involving businesses?  Probably so.  In a more recent development the Biden Administration on July 9, 2021, issued an Executive Order asking the FTC to ban or limit all non-competes, asserting they weaken workers’ rights.[2]  Certainly there can be overreach at times by employers attempting to prevent employees from being hired elsewhere.  But in an age of growing competitiveness, accelerating technology, and a limited skilled workforce, these agreements are vital to protecting the intellectual property and resources developed by a business.One legal commentator noted that while it will take time to know the full impact of the PLS decision on similar restrictive covenants, “one could argue that any ancillary no-hire provision that impairs employment opportunity and mobility is unenforceable…”[3] [emphasis in original].

In light of these developments, our advice to clients is twofold.

For advice on how you can adapt to these trends affecting your business contact the Stock and Leader Business and Employment Group.