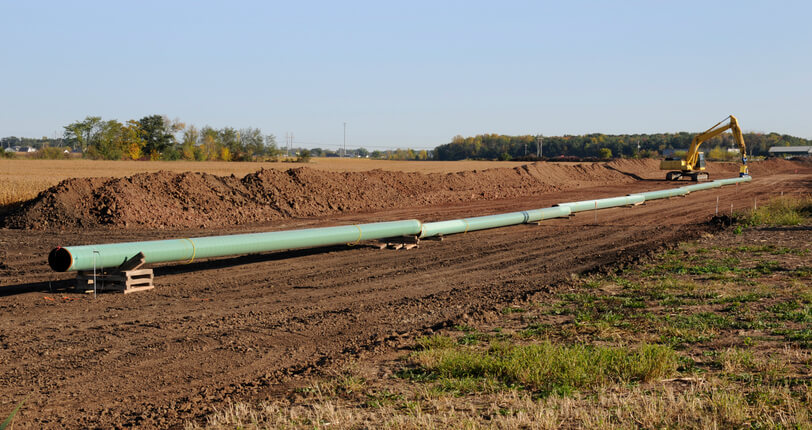 Things have not gone well recently for the Mariner East 2 pipeline, which is intended to transport natural gas liquids across approximately 300 miles in Pennsylvania. Last week, the Pennsylvania Department of Environmental Protection (“DEP”) suspended all environmental permits it had issued authorizing work on the pipeline, thereby halting construction for the foreseeable future. Sunoco Pipeline, L.P. (“Sunoco”), however, got some good news on January 9, 2018 when the Pennsylvania Environmental Hearing Board (“EHB”) denied a summary judgment motion filed by parties challenging the permits issued by DEP for the pipeline project. If the decision had gone the other way, it would have likely sounded the death knell for the Mariner East 2 project.

The EHB rejected several legal arguments raised by the appellants, including that DEP did not properly assess the impact of the pipeline on exceptional value wetlands, that the project improperly encroached on these wetlands, and that Sunoco failed to submit certain letters from municipalities and counties crossed by the pipeline regarding consistency with local stormwater and floodplain pans.

The EHB’s action bodes well for other pipeline projects in Pennsylvania. The decision, however, does not end the challenge to the permits issued for the Mariner East 2 project. The appeal will now likely go to a hearing on the merits. A final decision by the EHB is not likely until at least the end of 2018.