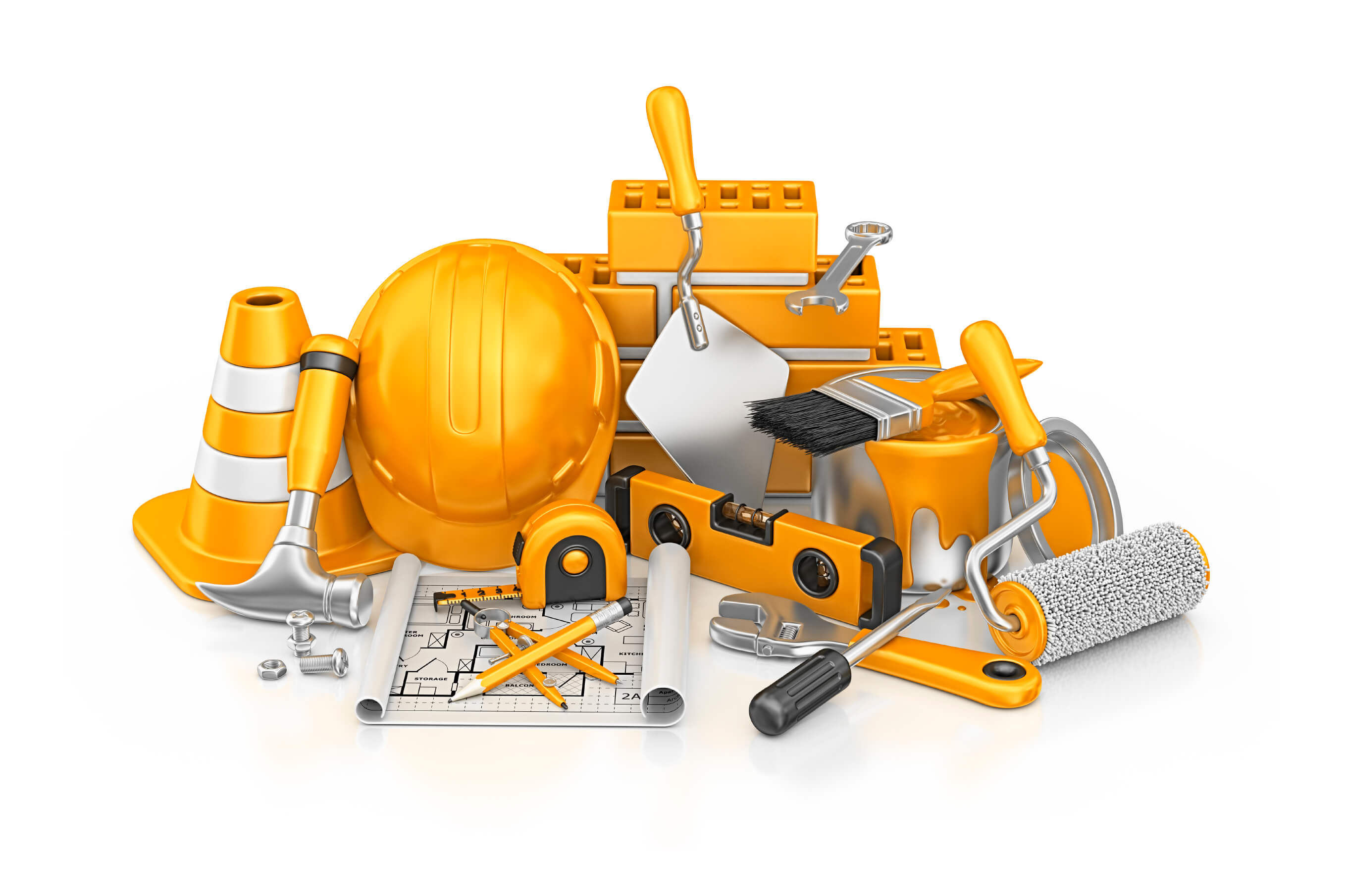 What Happened?
On June 7, 2017, Secretary of Labor Alexander Acosta announced that the US Department of Labor (“DOL”) has withdrawn two guidance documents on independent contractor misclassification and joint employment that had been issued during the Obama Administration.

In 2015, DOL issued guidance on properly classifying independent contractors. DOL’s guidance was an effort to reduce the number of employees that it believed were misclassified as “independent contractors.”  One goal of the DOL is to prevent an employer from classifying an employee as an independent contractor to avoid paying overtime required under the FLSA.  In 2016, DOL issued additional guidance expanding its interpretation of “joint employment” (where two or more businesses jointly employ a worker, such as an employment agency and that agency’s business customer). DOL’s expansive interpretation of joint employment was intended to provide the agency with greater flexibility in determining whether two or more entities could be considered joint employers under the Fair Labor Standards Act (“FLSA”), such that both could be held liable for violations.

What Does This Mean for Employers?
DOL’s withdrawal of the guidance likely means a return to the analysis of these topics in effect prior to the issuance of the DOL’s guidance.

Under the “pre-guidance” rules, an individual is an employee and not an Independent Contractor if:

Under the “pre-guidance” rules, an entity may be a joint-employer if:

DOL’s withdrawal of each respective guidance may be viewed as a “win” for employers in that it may lead to a more “business friendly” interpretation of the FLSA under the Trump administration.  However, employers must remain vigilant in their efforts to comply with federal law as the DOL’s actions do nothing to change employers’ obligation to comply with the FLSA.

If you have questions about whether you have properly classified an individual as an independent contractor or are concerned about protecting yourself from joint-employer liability, contact a member of Stock and Leader’s Employment Group.