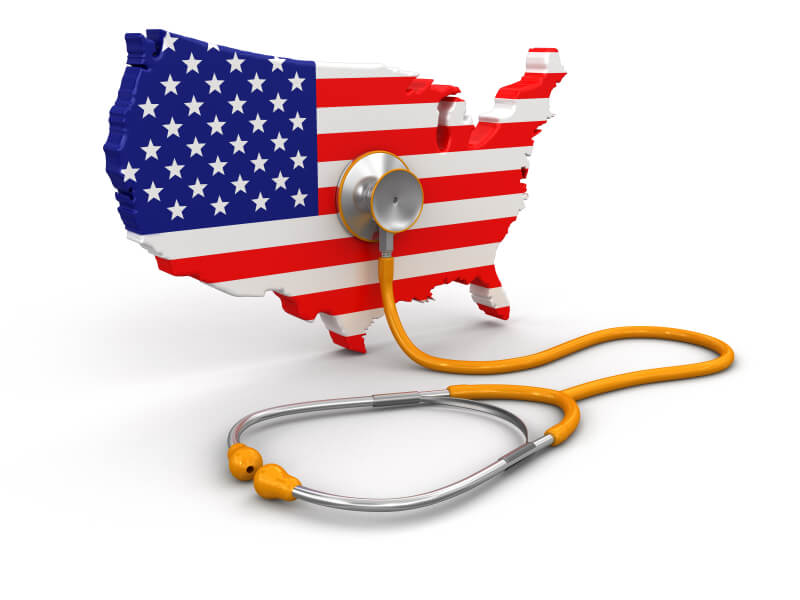 Despite President Trump’s Executive Order, Employers Should Stay the Course

Our study of the Executive Order reveals that the Order does not alter the law or the regulations related to the Affordable Care Act. Rather, the Executive Order amounts to a policy statement by the Trump Administration to executive agencies which will likely not result in immediate action, although enforcement of some provisions may be less of a priority in some agencies.

Substantive regulatory changes to the Affordable Care Act or its Congressional repeal may take up to two years to complete. For now, we advise employers subject to the Affordable Care Act to continue to comply with the Act.  We will keep you informed of changes to the law and the regulations as they are passed and become effective.  Employers should contact our Employment Law Group with questions about compliance obligations.